News » Ukrainians hanged in LPR without trial
a

Ukrainians hanged in LPR without trial

In the LPR (territory controlled by Russia), 5 Ukrainians sympathizing with the Armed Forces of Ukraine were hanged without trial on charges of espionage. 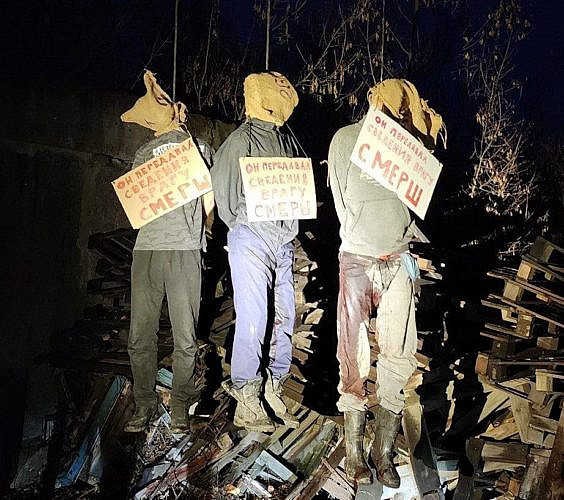 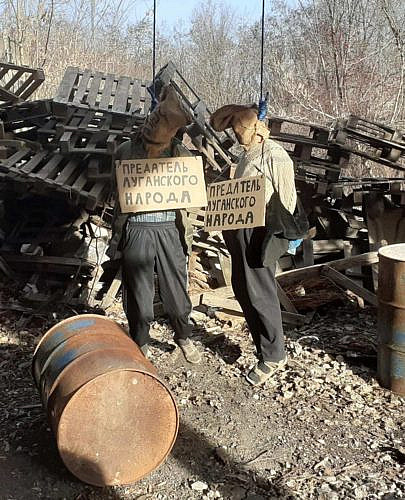 The inscriptions on the plates read: “He passed information to the enemy. SMERSH” and “Traitor of the Lugansk people.”

A few days ago, photos from the place of execution were published by pro-Russian publics. This is not the first case of extrajudicial killings.

As a result, the so-called. “Referendum” territory of the LPR – Luhansk region Ukraine was annexed by Russia. The Russian Federation claims responsibility for extrajudicial killings.