ThePornDude
Article » Murder with dismemberment for virtual money
a

Murder with dismemberment for virtual money

This murder went down in history as the most terrible and bloody murder due to a computer game. One teenager raped and killed another and dismembered his body.
This story happened in 2007 in Santa Catarina, Brazil. Two teenagers were passionate about playing the MMORPG “Tibia”, a very popular computer game of those years. 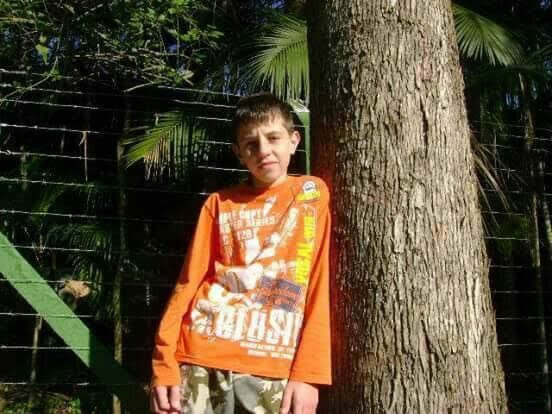 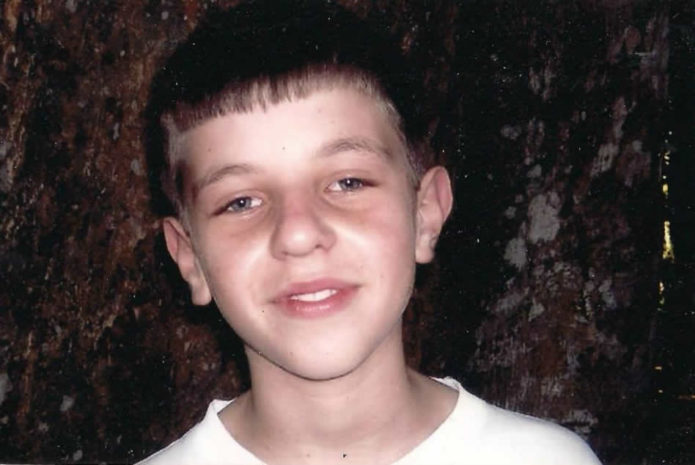 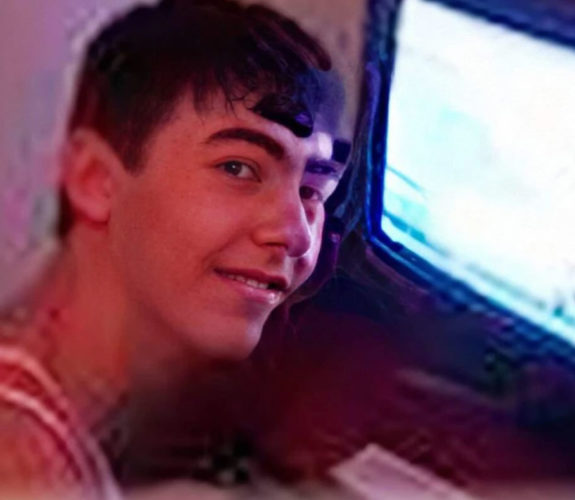 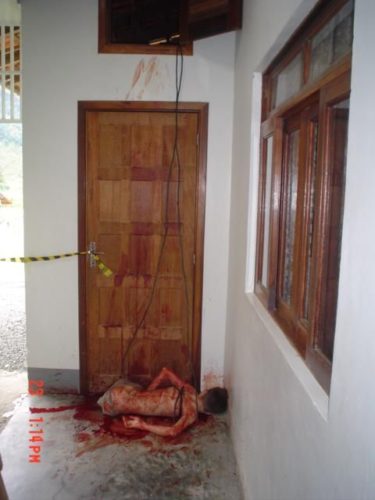 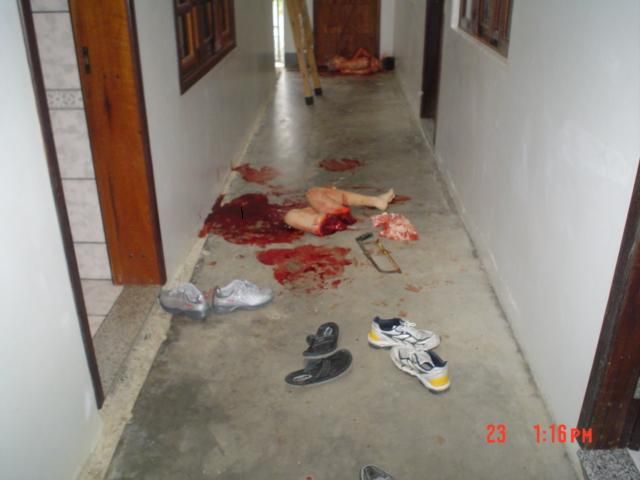 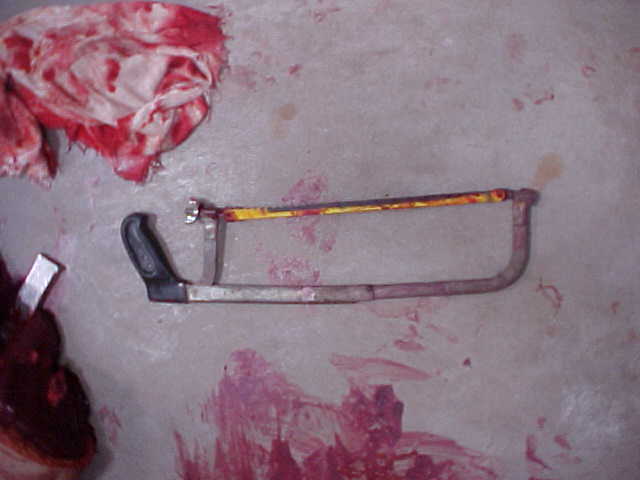 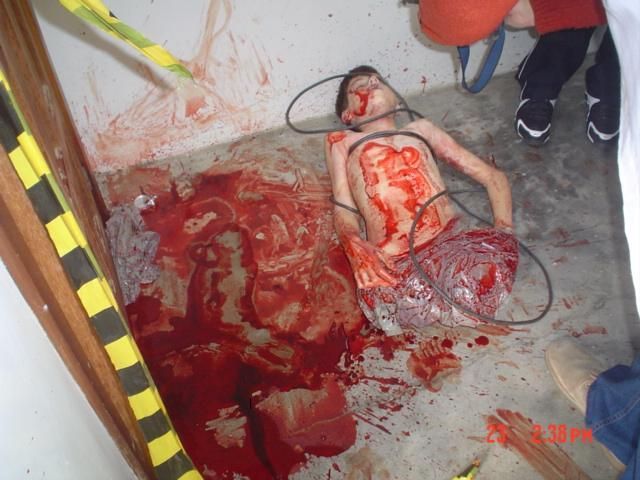 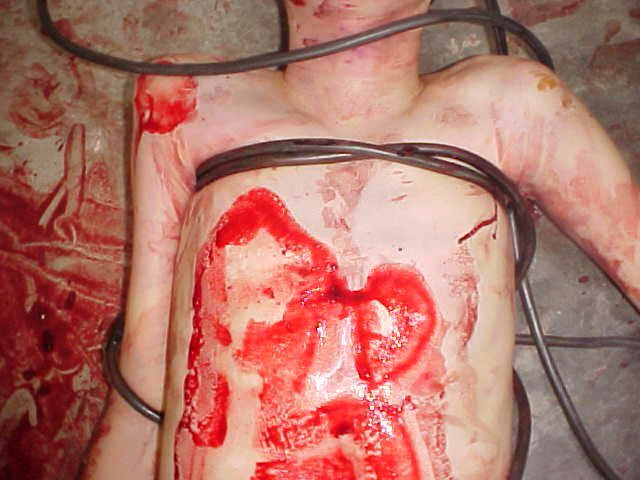 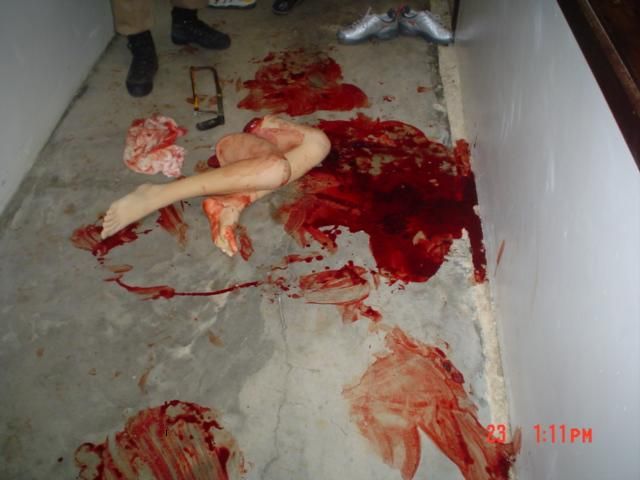 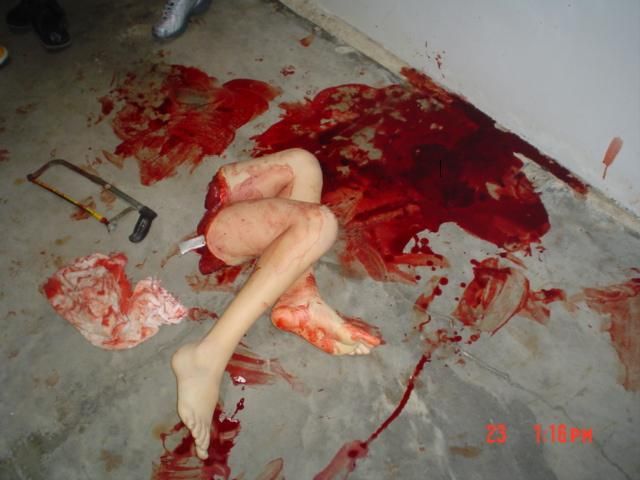 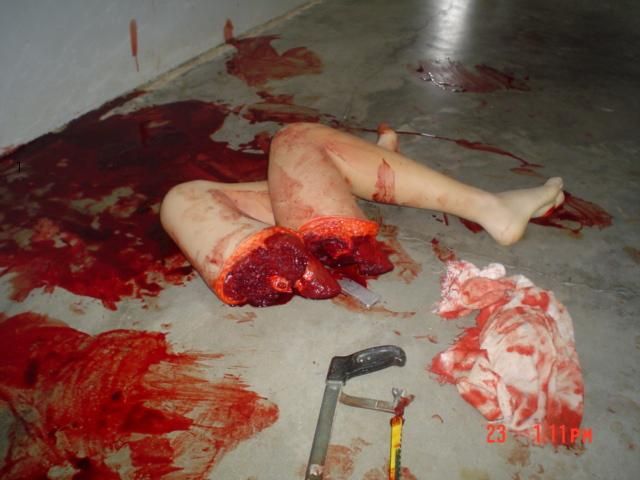 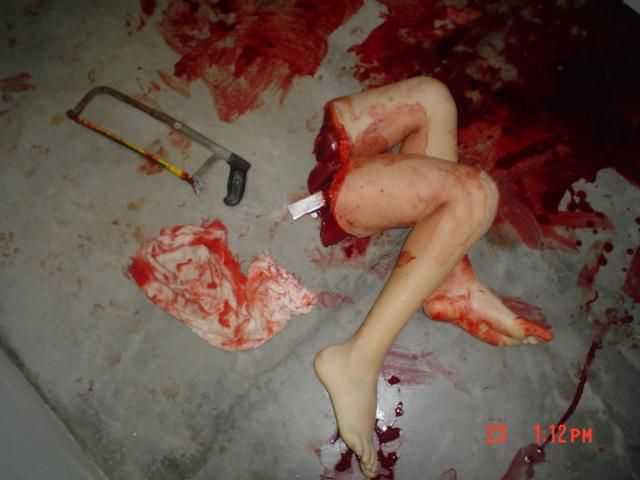 Two friends, 12-year-old Gabriel Guillerm Kuhn and 16-year-old Daniel Petry, who live nearby, have found a common interest in the game Tibia. Gabriel Kuhn’s parents did not approve of their friendship with Daniel Petry, who was an introverted and aggressive teenager.
Because of his aggression, Daniel Petry was seen by a psychiatrist. He dropped out of school and Daniel’s main pastime was watching Brazilian TV series and the computer game Tibia. Teens often communicated, both in the online chat rooms of the game and in person.

Gabriel Kuhn once asked his friend Daniel Petry for 20,000 Tibia play coins. Daniel agreed and transferred the coins to a friend’s account.
After a while, Daniel began to demand that Gabriel repay the debt, but instead of returning 20,000 virtual coins, Gabriel Kuhn first stopped communicating with Daniel Petry, and then completely blocked his contacts.
This was the first mistake on his part.

On the morning of July 23, 2007, Daniel Petry called his mother and found out what time she comes home from work. Now he knew how much time he had.

He came to Gabriel’s house and said that he wanted to apologize and settle the misunderstanding that had arisen. Gabriel Kuhn opened the door and this was his second mistake.

Daniel Petry entered the Kuhn house and locked the door behind him. After that, they brutally beat 13-year-old Gabriel, dragged him into his bedroom and raped him.

He laughed at Gabriel, who was crying and writhing in pain in blood on the bed. Gabriel said he would tell his parents everything. This did not suit the rapist.

He took a wire from a computer console and began to choke Gabirel until he passed out.
After that, Daniel again raped the unconscious Gabriel.
To cover his tracks, Daniel decided to hide the body in the corridor, dragging it into the hatch above the door. But Gabriel’s body was too large and heavy to go through the hatch.

Then Daniel Petry took a knife from the kitchen and a saw from the garage to dismember the body and hide it piece by piece.
When he sawed off Gabriel’s left leg, he woke up and came to himself. Daniel continued to saw through, despite the screams of the victim.

Later, an examination will establish that Gabriel Kuhn was still alive when Daniel Petry sawed off both of his legs.
But Gabriel’s body still didn’t fit in the hatch. Then Daniel just threw the dismembered corpse and went home.

Soon Gabriel’s brother came home. The picture he saw shocked him. He started shouting loudly and calling for mom. His screams were heard by neighbors and the police were called.

The police quickly discovered the killer via online correspondence in the victim’s in-game chat.
Daniel Petry was arrested. He immediately confessed to his deed without any remorse and spoke about the shocking details of the murder. He denied accusations of homosexuality.

Daniel Petry was sentenced to just 3 years in a juvenile correctional center for this gruesome crime. At the trial, he said: “Gabriel was a coward and a thief. He is now burning in the hell where I sent him. And when I die, I will find him in hell and end my revenge. ”

After the details of the incident became known, many Tibia players protested. Many have stopped playing this game. At the trial, Daniel Petry said that it was the game that pushed him to murder.
Tibia developers paid tribute to Gabriel Kuhn, by incorporating his image in the game. Gabriel Kuhn was also featured in Raiden Storm as a minor character.

The fate of the offender

Little is known about the further fate of Daniel Petry. After serving his sentence in a juvenile correctional center, Petry disappeared, prompting a wave of rumors and speculation.
There is a version that Daniel Petry committed suicide. Another version claims that Daniel Petry left Brazil and is in another country, perhaps the United States, where he is looking for a new victim. Psychiatrists and Interpol investigators sent out a profile of Daniel Petry, which says that wherever he is, he will play online games. However, in the Interpol database, Daniel Petry is not listed among the wanted criminals.
20,000 virtual Tibia coins of approximately US $ 1.75 have never been returned.

«« Burning at the stake
»» Woman dragged into the loom