ThePornDude
Tortures » Lynching a thief
a

The thief was hacked to death with a machete for stealing goats in the village.
Several people in the car Toyota were seen stealing goats. The arriving police tried to detain the thieves, but they fled. However, one of the thieves fell into the hands of local residents who lynched the thief with a machete.
It is reported that the murdered one Victor from the Rosemount area in Linstead, St. Catherine, Jamaica. 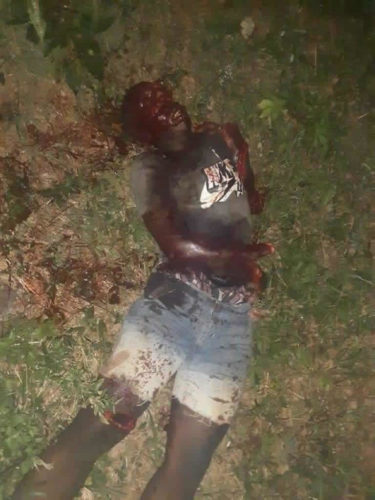 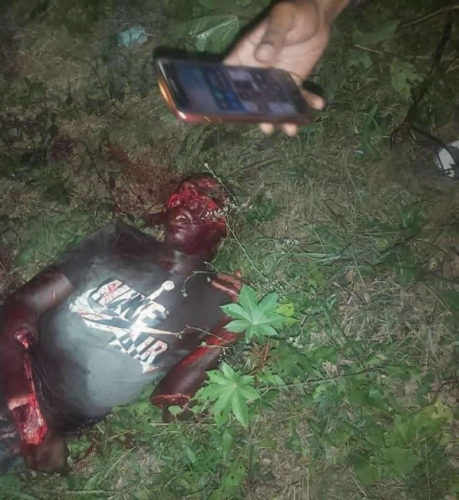 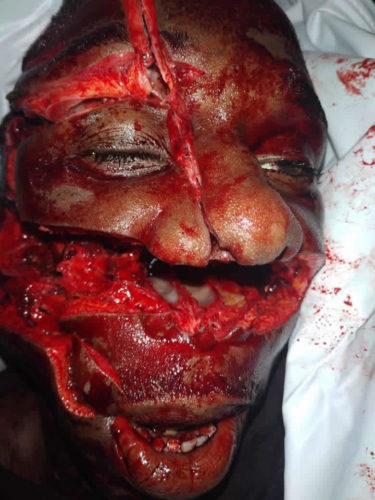