Corpses » Headless corpse of the girl
a

Headless corpse of the girl 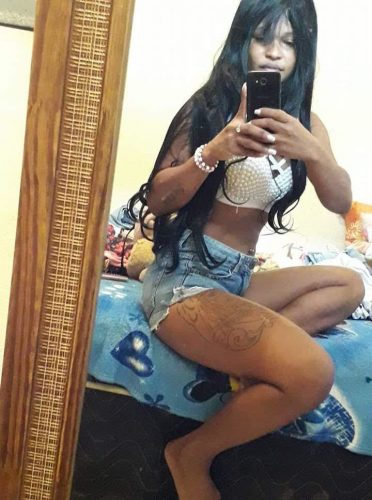 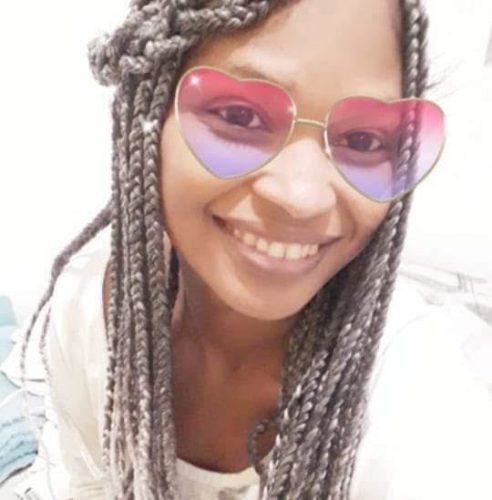 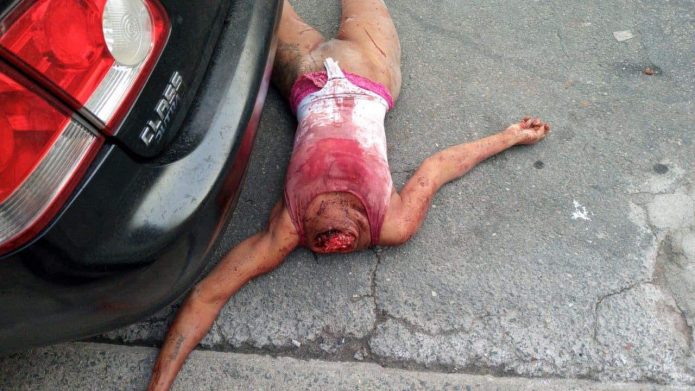 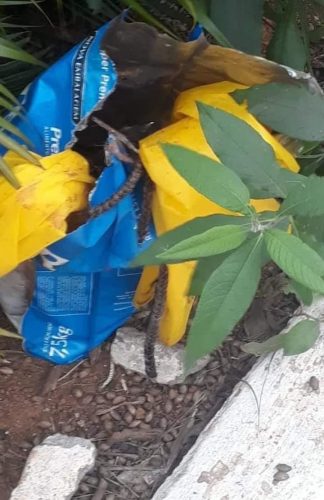 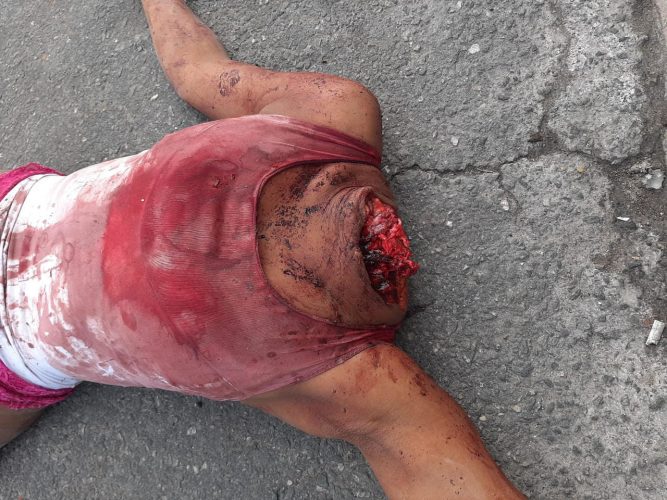 The body of a 32-year-old woman was found decapitated in the middle of a street in Cidada Tiradentes, east of São Paulo, Brazil. The murder suspect has been detained and the police are looking for other people who may have been involved in the crime.

The body of Camila Cristina Morales, a mother of seven, lay on her back, naked below the waist, with signs of being dragged. The head was found 450 meters from the scene in a paper bag.

The detained suspect denies the charges. However, in his home, the police found items that could have been used to decapitate the woman, including an ax and a saw.

Police analyzes images from surveillance cameras in the area to identify the other persons involved in the murder.

Excavator dug up 3 skeletons
In Kiev, two tied corpses were found in a rented apartment
Accident with a corpse
Drowned corpse on the beach
Killer from Armavir
China. The corpse of a woman.
The corpse of a suicide. Head shot
Crash. Bloodied corpse
Death by electricity
Contract murder at a hairdresser
2020-10-31
Ser034

«« Man cut by train
»» Execution. Whip on the soles

Sex with a corpse of a raccoon. Necrozoophilia

The girl bit off the guy’s ear while dating

A Chinese man rammed a crowd of people in a car