Sex with a park bench ended in disrepair

Last week in Hong Kong, police received a wake-up call from a 41-year-old man who was stuck in a bench.

A man called from LanTian Park in the middle of the night. Walking in the park all alone, he decided to have sex with one of the benches along the alley.

The bench has numerous small holes, past which the victim could not pass.

In the process, the man was “aroused” so much that he could no longer get out on his own. He panicked and immediately called the police.

Arriving police officers could not pull the man out, so they had to resort to the help of doctors. The ambulance doctors who arrived at the scene tried to “blow off” the penis by removing blood from it, but the penis was so swollen that it was necessary to file down the bench with the victim and take him to the hospital as is.

4 hours later, the doctors still managed to rescue his little friend from captivity.
Doctors said that if he called an hour later, the member would have to be cut off altogether.

This day a man will never forget.

Criminal corpse of a girl
Monk - suicide
For eroticism at Disneyland
Cuts the head of the penis
Pedophile raped in prison
Dick on the road caused heavy rains
Necrozoophilia. Sex with a fox corpse
The worker got into a combine harvester
Removing the bottle from the rectum
Brother, twin, lover
2020-04-12 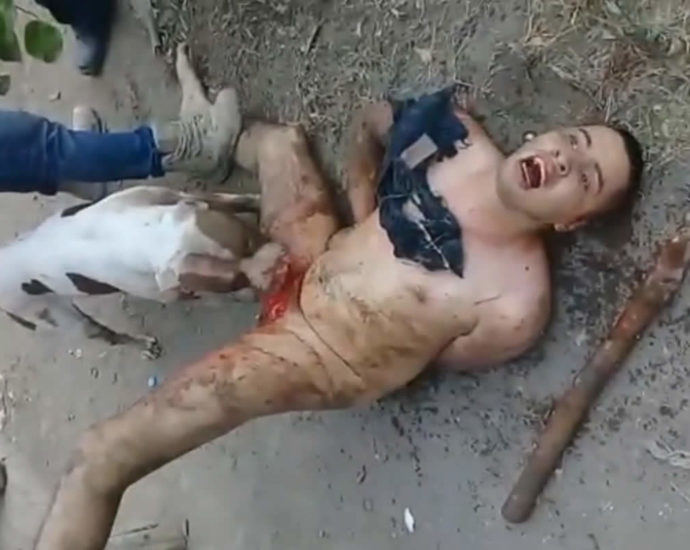 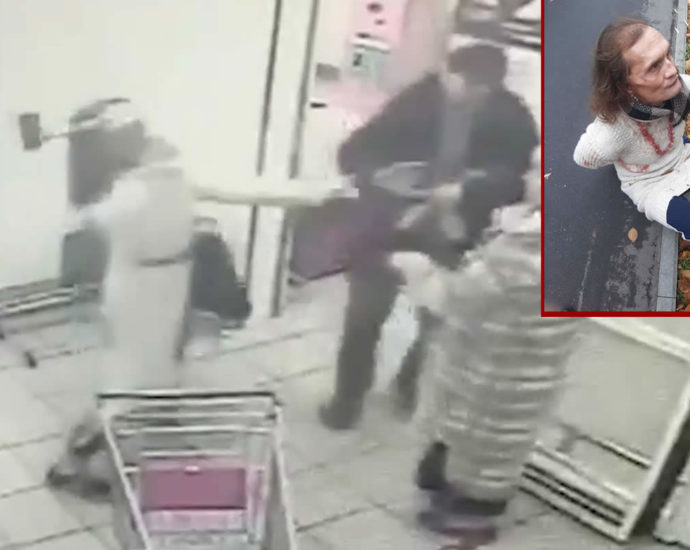 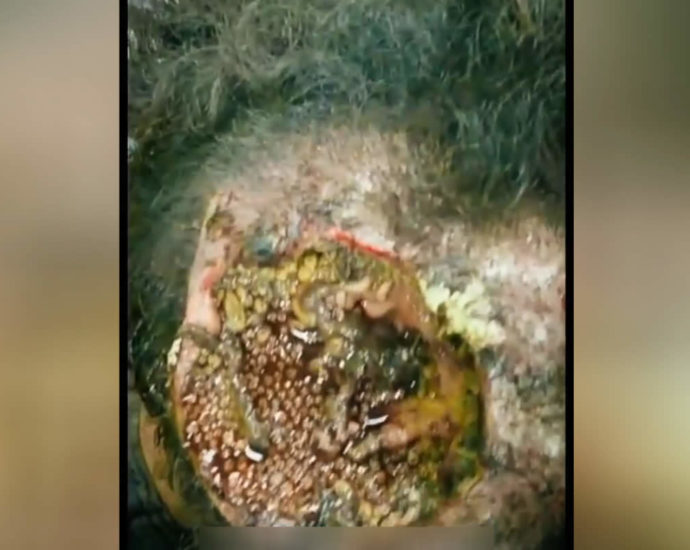 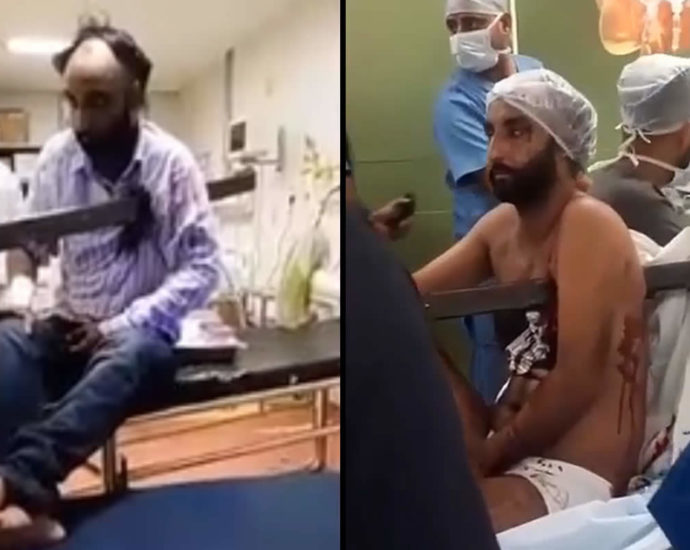 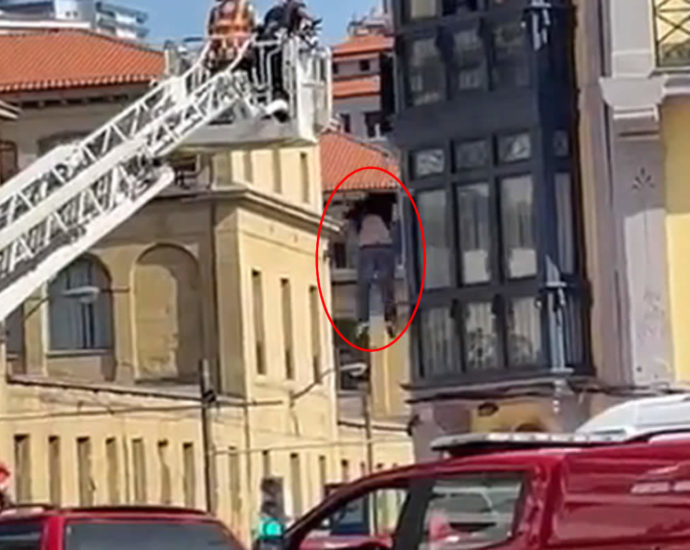 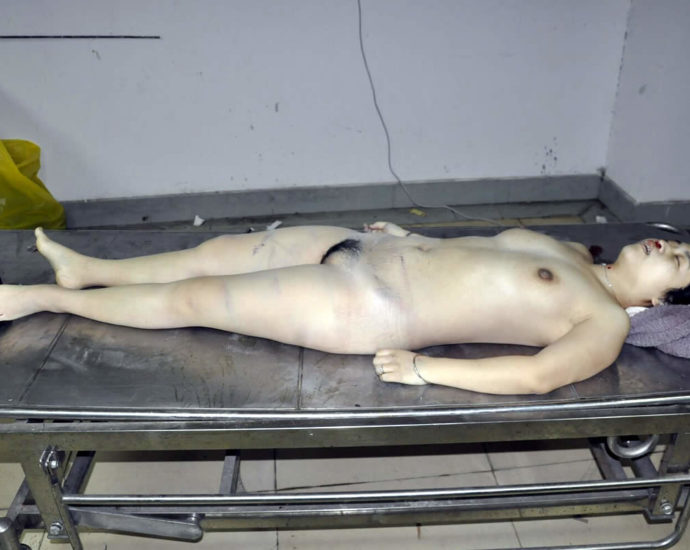 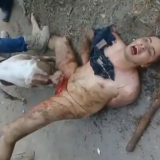 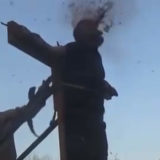 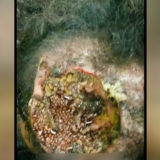 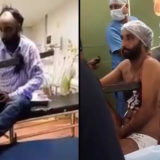 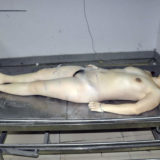 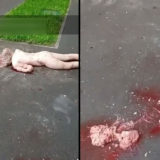