Mengele arrived at the Auschwitz concentration camp on May 30, 1943. He was 32 years old. He came from a Catholic family, was an ardent supporter of the Nazi Party.

At the university, his specialty was genetics and anthropology. He knew these sciences perfectly and was actually the main specialist of the Third Reich in these fields of science.

He asked to be sent to Auschwitz to continue his research.

In the concentration camp, Joseph Mengele felt at home. He ran the Auschwitz Birkenau inner camp. His task was to cultivate a man of pure race. His power was absolute. At his request, people were executed, and at the same time, he treated some people as an ordinary doctor.

One of his developments was a gas chamber. He did his best to improve the performance of the auschwitz death machine at Auschwitz. He was the one who invented the cremation of still living children.

Mengele’s particular passion was the study of twins.

Twins were weighed, measured and compared in many ways. The history of their family was studied. Blood tests were taken, and in some cases the whole blood was pumped out.

Mengele even tried to perform gender reassignment surgery. If one of the twins died during the operation, the other was no longer needed and went to the gas chamber.

Chemicals were injected into live children to observe their reactions before they died. Mengele had an amazing conversation with the children: he could talk to them or even play, and then pierce their head with a steel pin.

Dr. Joseph Mengele studied dwarfs, various specific diseases and deformities, but none of his experiments on them were successful. He could inject the child with a chemical that causes terrible pain and blindness.

It is known that during the operation Dr. Mengele managed to sew two gypsy twin boys. They lived for a few days and then died of gangrene.

In general, and in general, Dr. Mengele’s work was reduced to improving the human breed, increasing fertility through the reproduction of twins, defeating birth defects.

During the Nurenberg trial, Dr. Mengele was sentenced to hang in absentia, but by then he had fled Germany for Argentina.

After the Israeli intelligence Mossad kidnapped Adolf Eichmann and put him on trial Mengele fled first to Uruguay and then to Brazil.

His remains were identified by a group of expert anthropologists.

Torture. Nailing hands to a tree
Paranoid tortured the 'psi operator'
A maniac from St. Petersburg takes revenge on blondes
Cutting off fingers with an axe
Robert Berdella: The Kansas City Butcher
Torture with an electric welding machine
Slit the belly of a living person
Corpse. Death from torture
The rapist tied a stone to the testicles
Rapist burned alive
2020-04-05
Sonderfuhrer 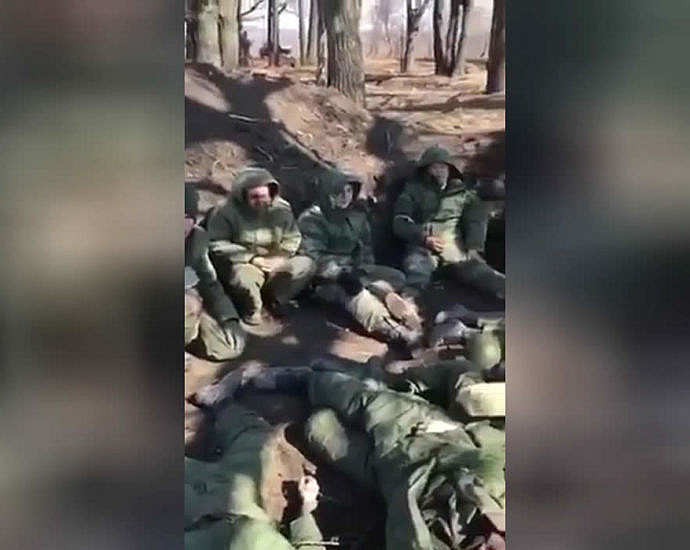 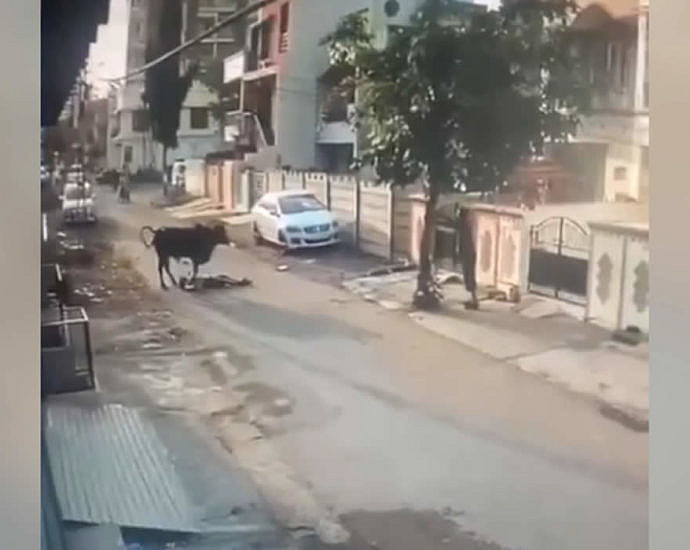 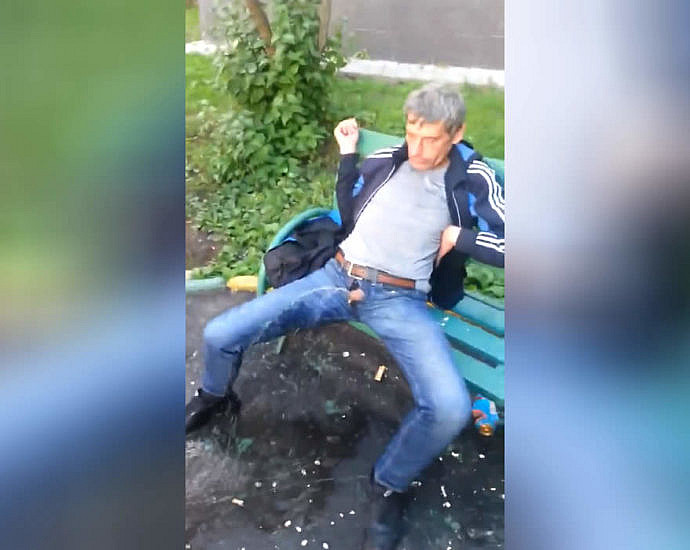 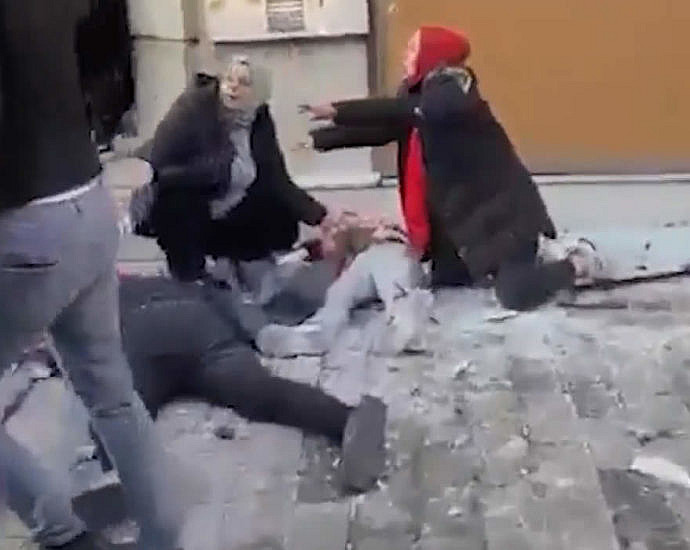 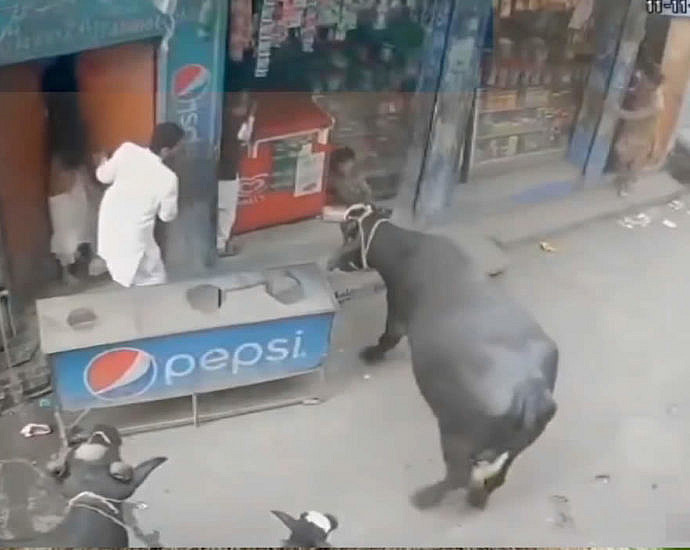 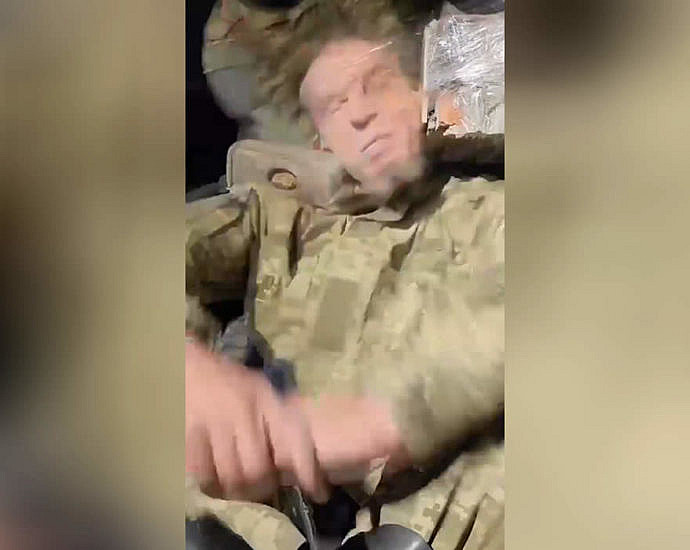 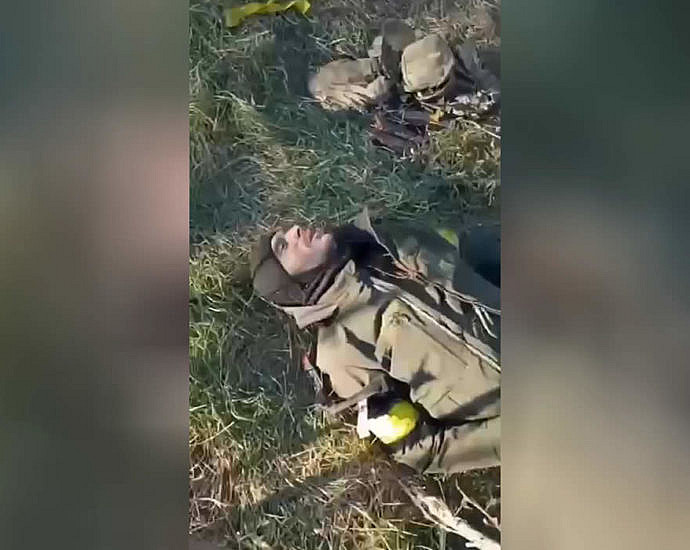 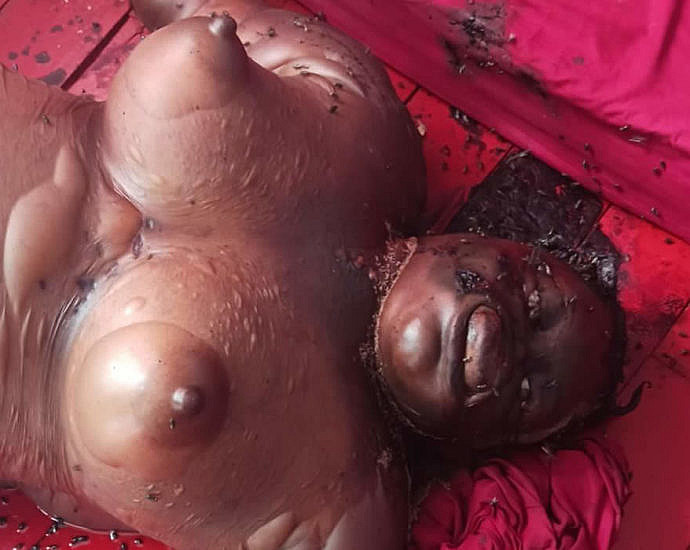