Murder in a Brazilian bar

At least two people are killed in a shooting in a Brazilian bar, more reminiscent of a scene from a Hollywood action movie. The incident took place on the evening of May 16.

At that time, a plainclothes policeman Fabiano Ribeiro de Menezes (in a white T-shirt in the video) was in the bar who made an attempt to detain the attacker.
As a result of the scuffle that ensued, the attacker and the policeman were seriously injured.

Both were taken to hospital, but the policeman died from his injuries, in contrast to the attacker, who is under medical supervision.

«« Man having sex with a horse
»» Pavlohrad maniac Serhiy Tkach 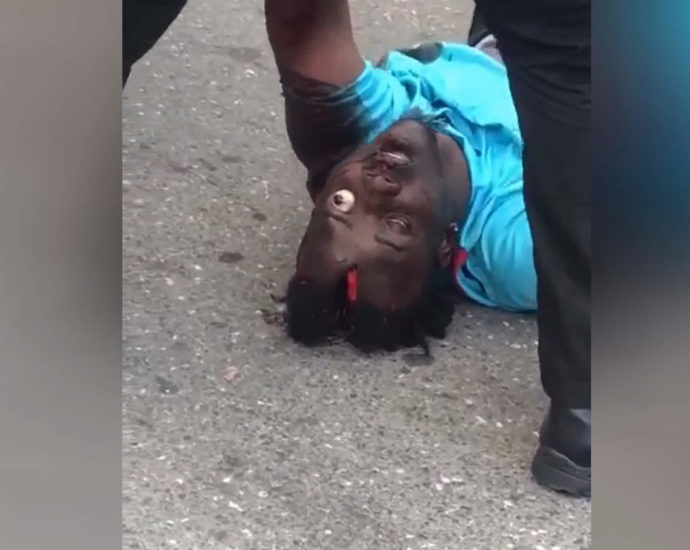 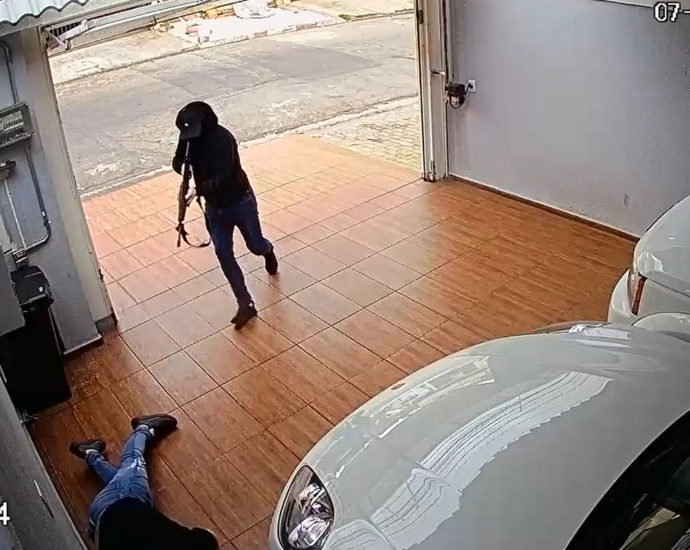 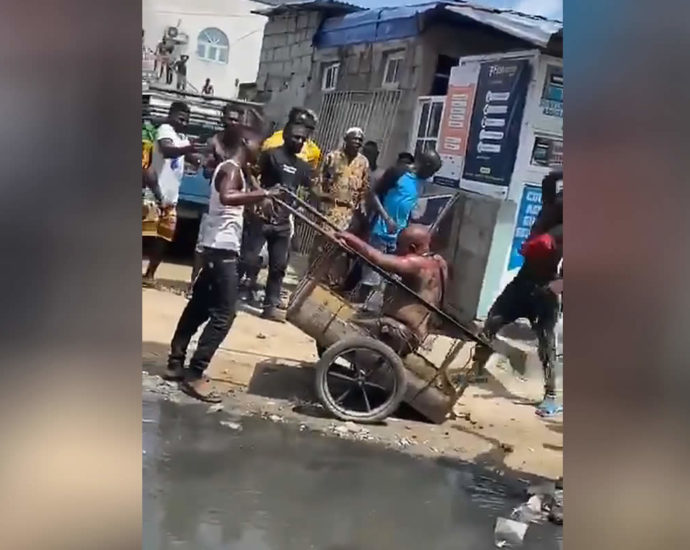 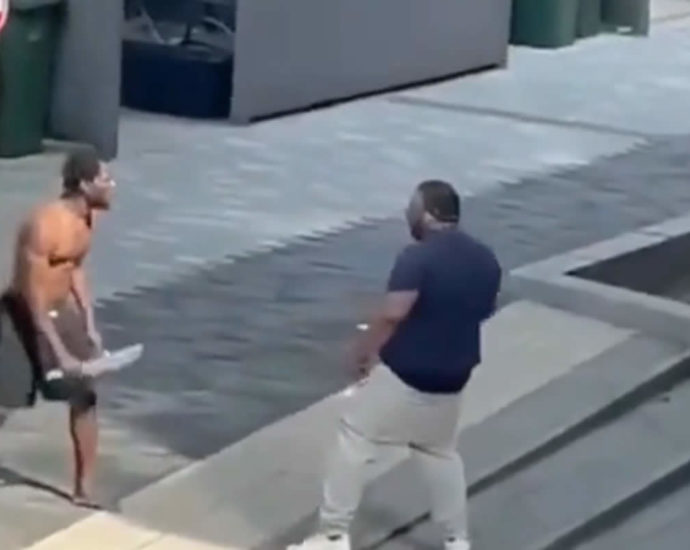 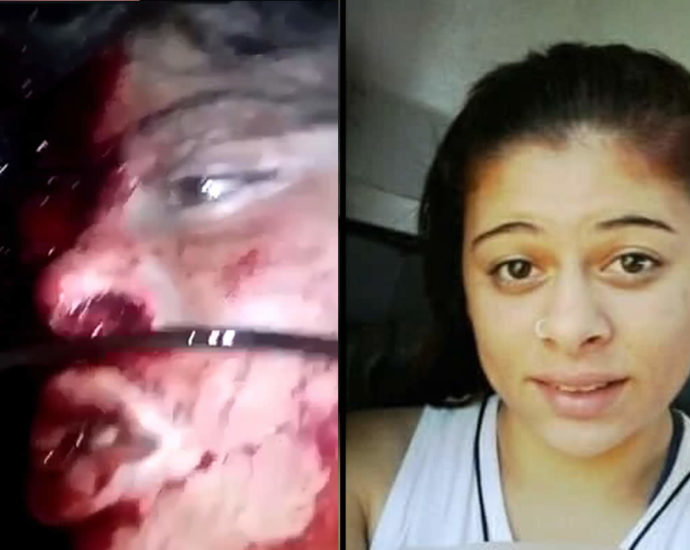 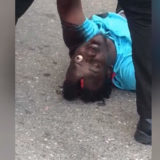 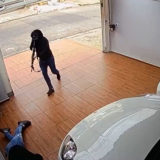 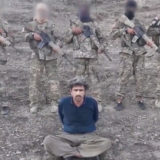 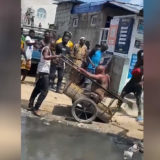 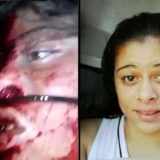 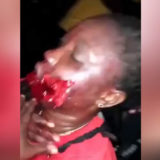 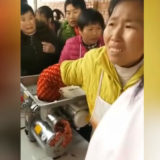 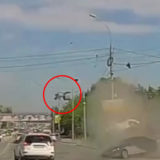