On the night of July 20-21 in Yegoryevsk, a 6-year-old boy ripped open the belly of a one-year-old girl.

It is reported that the girl’s mother left the child for the night under the supervision of a 6-year-old nephew, while she herself went to visit.

The baby cried all the time and the 6-year-old nephew got tired of it. Then the boy took a knife and hit the child in the stomach several times.

However, the juvenile killer himself was frightened by the sight of blood and what he had done. He opened the window and began to call for help.

The neighbors called an ambulance, the girl was taken to a hospital in Lyubertsy. Her condition has not been reported.

«« Body separately, the head separately
»» Volunteer of a charity fund turned out to be a pedophile 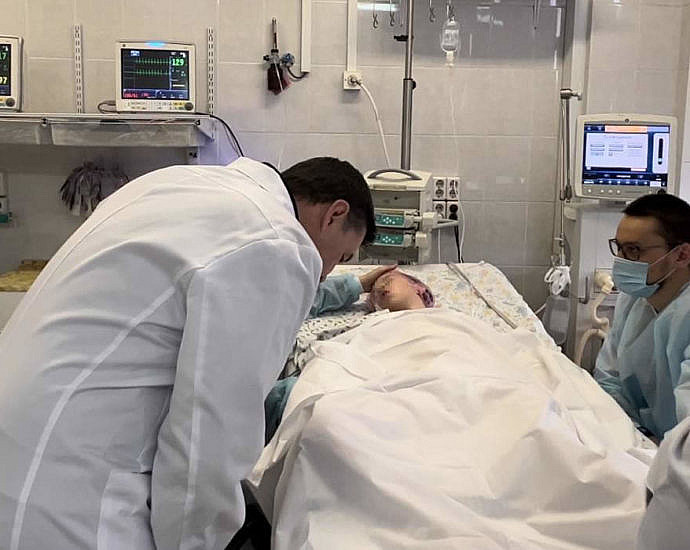 Fifth grader stabs her friend because of Genshin Impact