The legionnaire asks: ‘Against whom did you come to fight’? The prisoner replies: ‘Against the Nazis’. Voice-over says: ‘Against which Nazis? Have you seen the Nazis here? Here I am Russian, he is also Russian. You are Russian?’ The prisoner replies: ‘Yes, I am Russian’. You are not Russian, you are Putin’s bedding. Because of people like you, the whole world considers Russians to be Nazis. You come here to loot. Tell me, did you loot? Raped? The real Russians are fighting for a free Russia, and you will rot here for the rest of your days.”

Legion ‘Freedom of Russia’ is fighting on the side of Ukraine as part of the Foreign Legion.

Corpse of a Russian soldier near a fuel truck
Assault on the checkpoint
Fighter demonstrates the corpses of Russians in the forest
Bloody fight in the elevator
Man raped bear cub
Guy put on a bottle
Live. The man hanged himself
Self-immolation attempt. Kiev
What's wrong with these Russians?
Russian SOBR beats a lying man
2022-05-26
Ser034 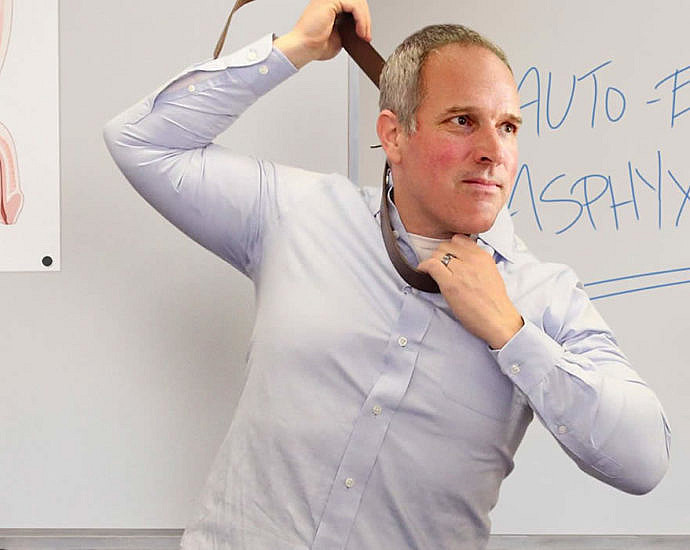 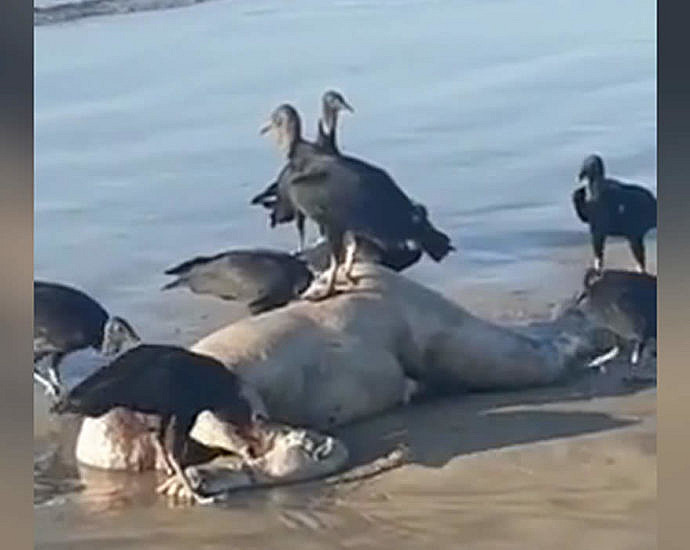 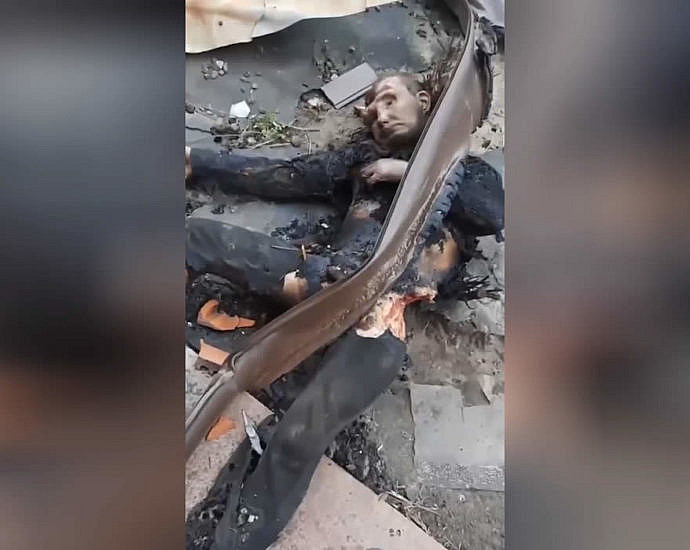 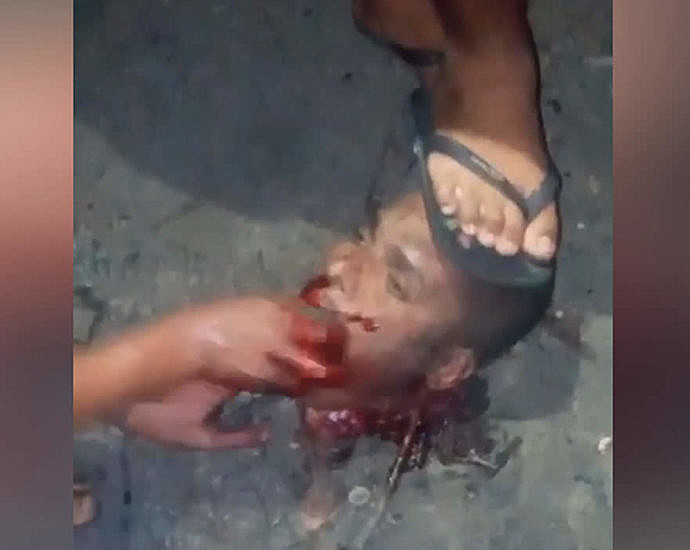 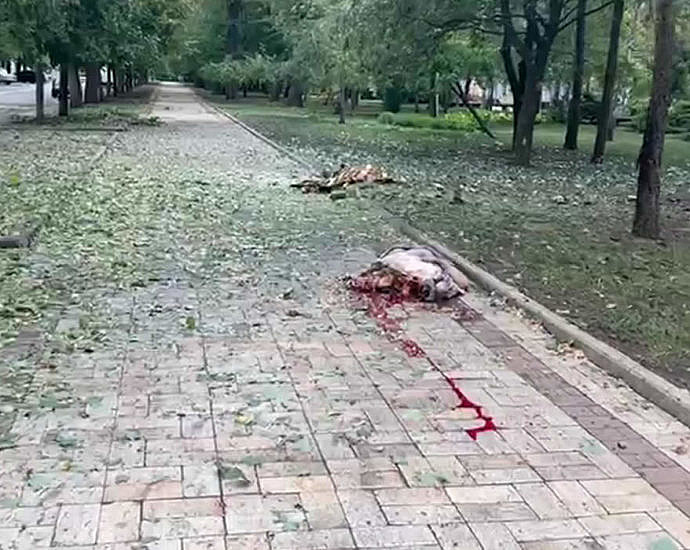 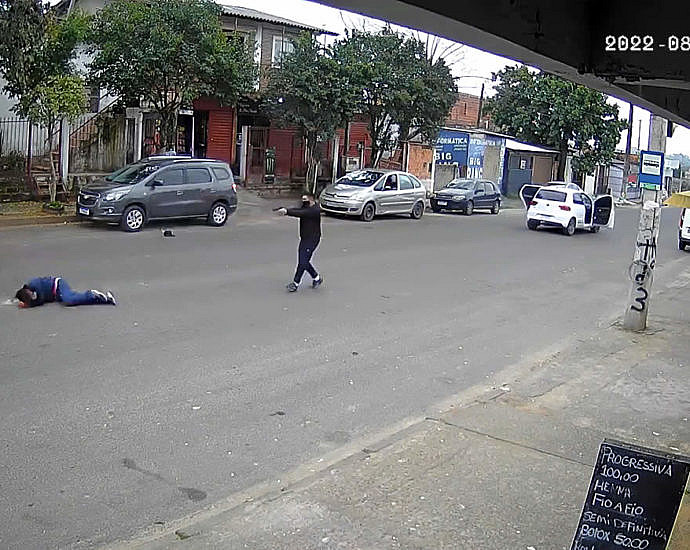