A khat seller was killed in his car at a market in Ibb governorate in Yemen. The man was killed by the same khat seller. Soon the killer was detained, the reasons for the attack are unknown, but it can be assumed that this is a redistribution of spheres of influence.

Khat (or Qat), a plant containing the alkaloid cathinone. Khat chewing is common in Kenya, Uganda, Somalia and Yemen. The WHO does not recognize khat as a drug, but in Europe and the United States, khat is under special control. 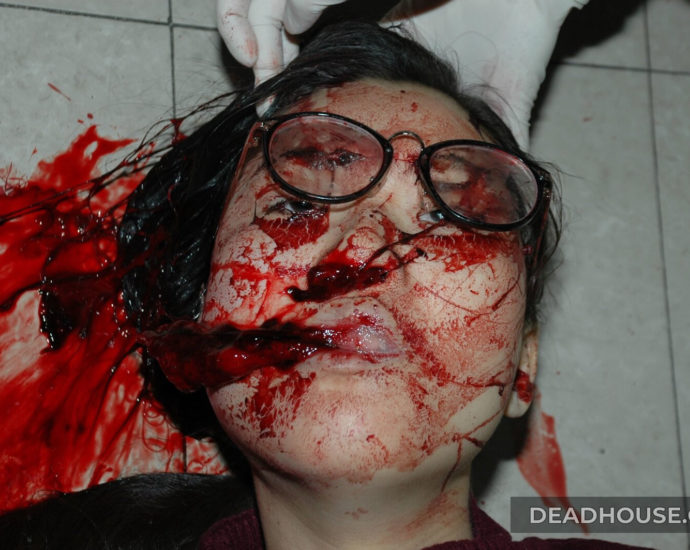 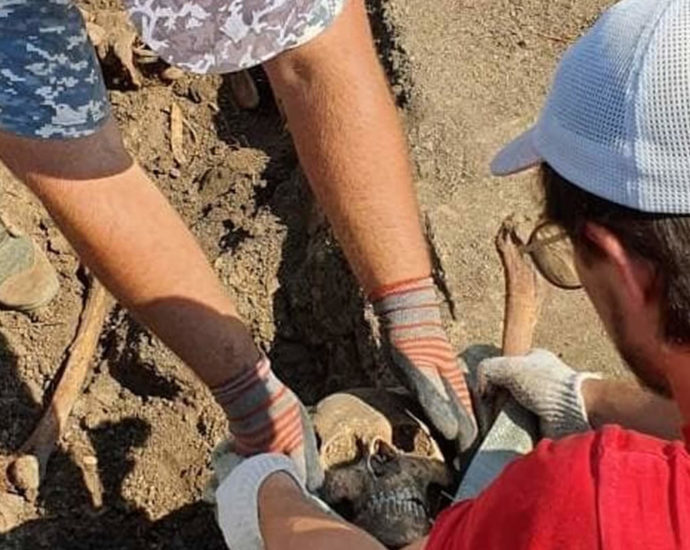 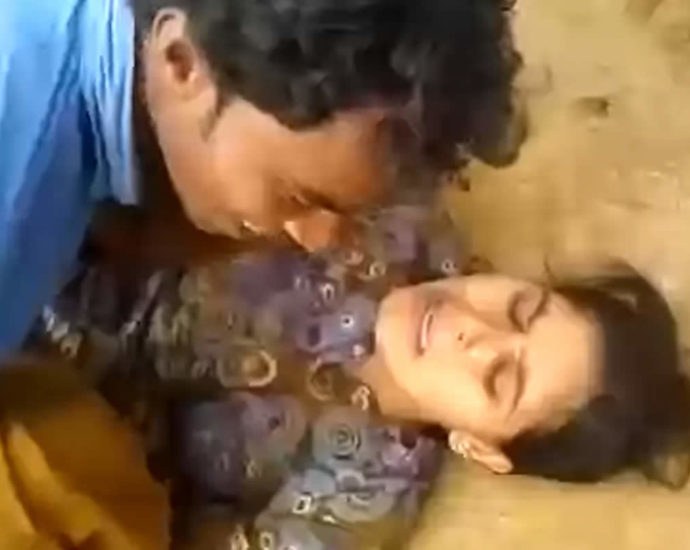 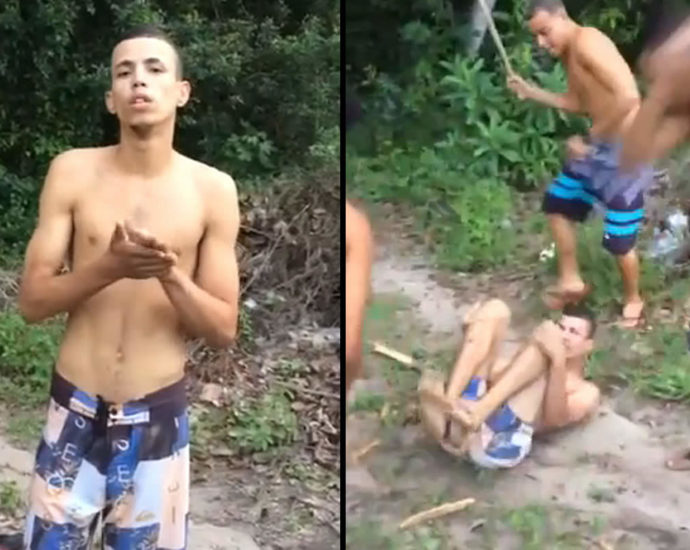 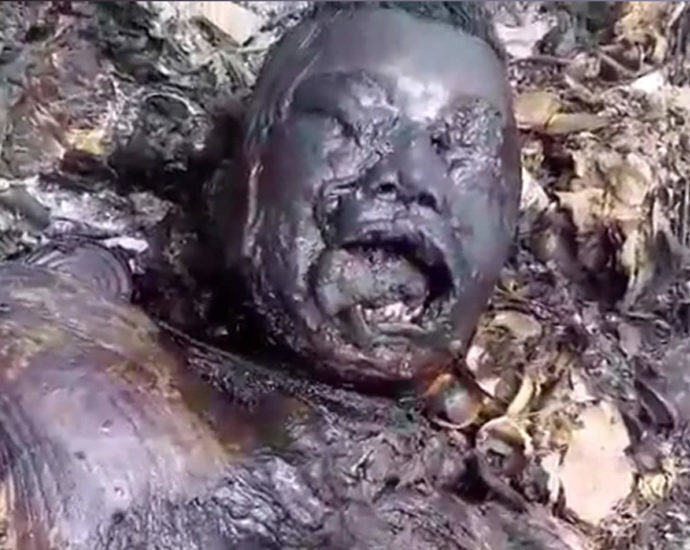 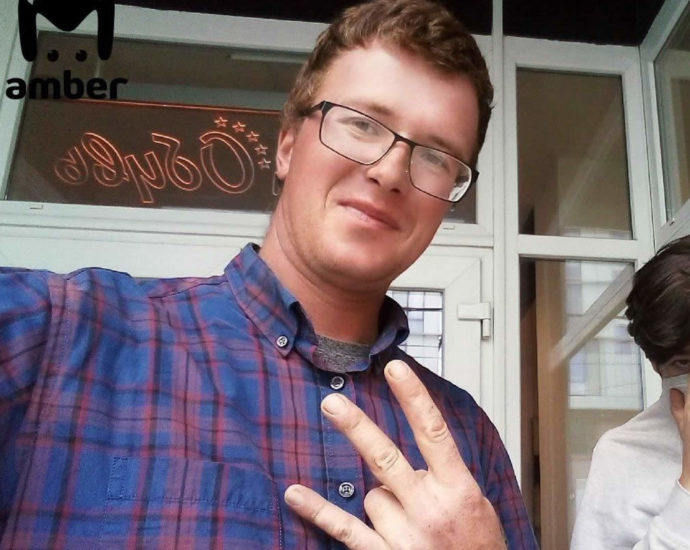 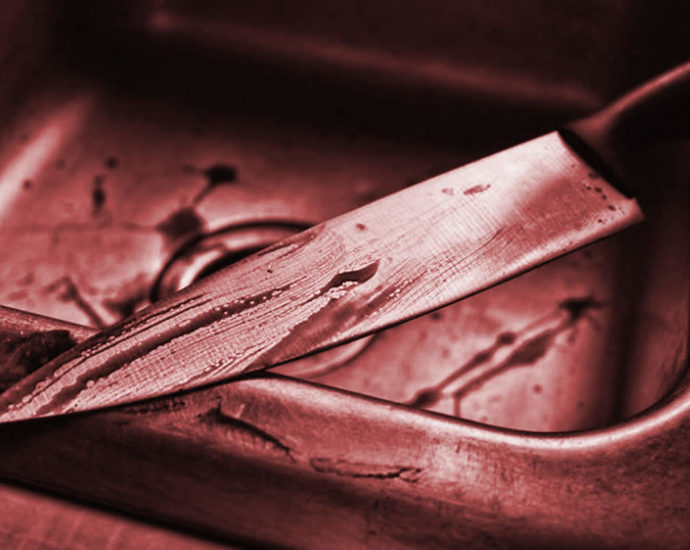 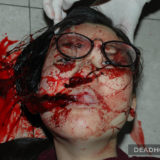 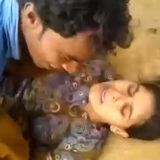 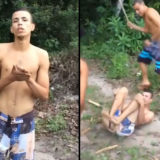 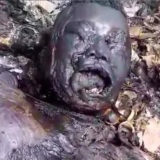 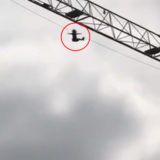 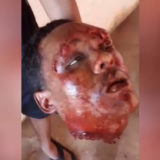 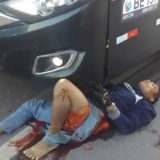 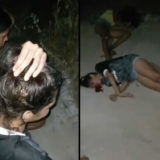 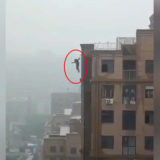 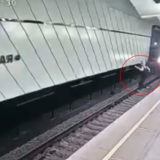