ThePornDude
News » Coffin delivered to your home
a

Coffin delivered to your home

For the offense on the social network, the woman brought a coffin with a photo of the offender and her child to her house. 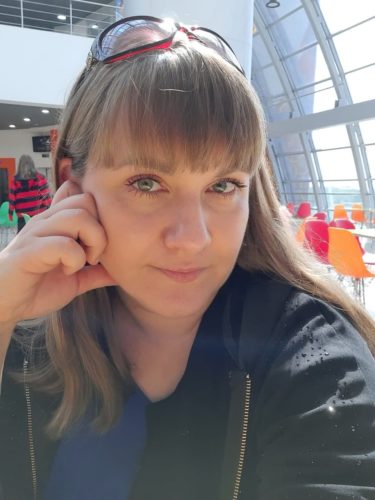 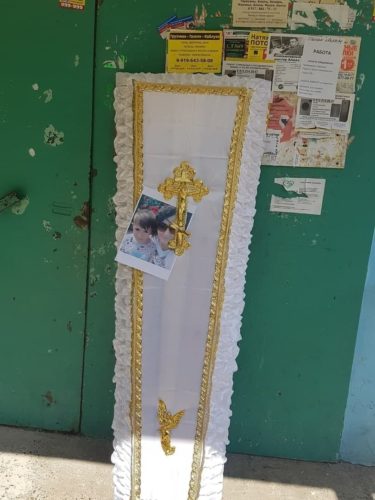 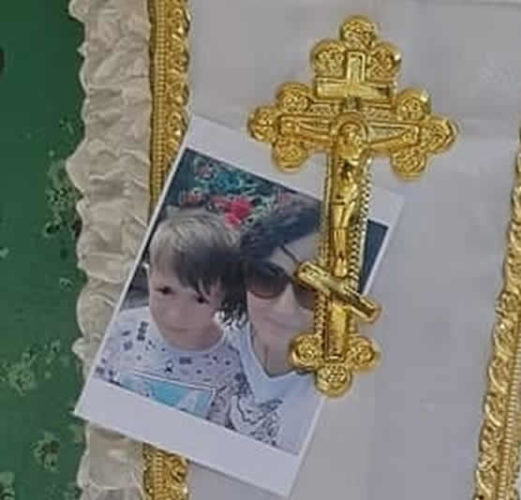 Not only men like to be unusual, but also women. Agina Altynbaeva from Naberezhnye Chelny is just one of this breed.

Agina Altynbaeva “became famous” for putting her 6-year-old son behind the wheel who drove a car at a speed of 130 km / h (80 mph), scandalized on social networks and poured green paint on opponents, fought with the parents of her children’s classmates at school.

The woman was repeatedly subjected to administrative penalties, but it is quite difficult to start a criminal case against her, since Agina Altynbaeva is the mother of three children, and the laws of Russia are very tolerant of parents with many children.

Now brawler Altynbaeva brought a white coffin to the entrance door of her offender, on which there was a photograph of a woman and her son, whose eyes were gouged out.

Such actions can be considered as hooliganism of Article 213 of the Criminal Code of the Russian Federation and punishable by a fine of 500,000 rubles ($ 6,700) or two years in prison.

Some photos of Agina Altynbaeva and her victim doused with green paint. 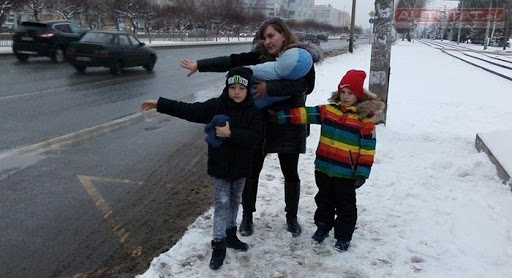 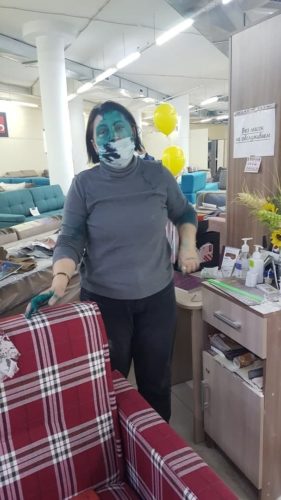