Exhumed the remains of victims of Stalinist repression Skip to content

News ‣ Exhumed the remains of victims of Stalinist repression

Exhumed the remains of victims of Stalinist repression 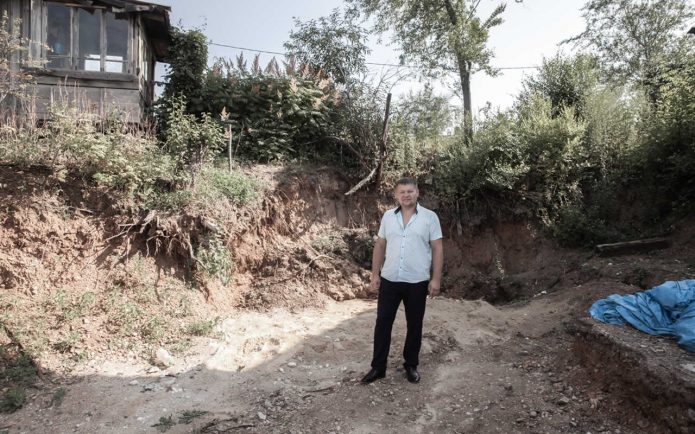 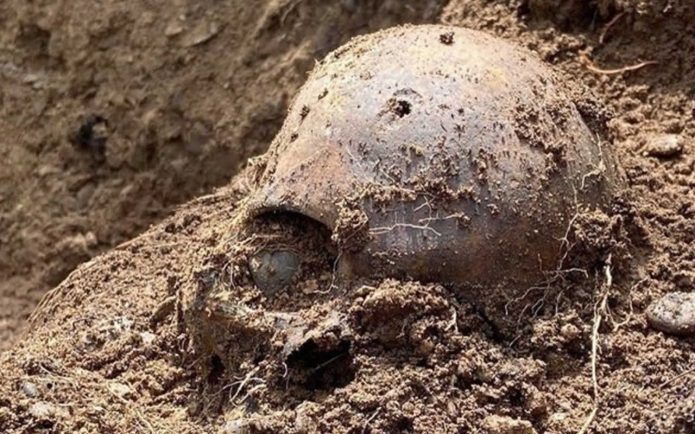 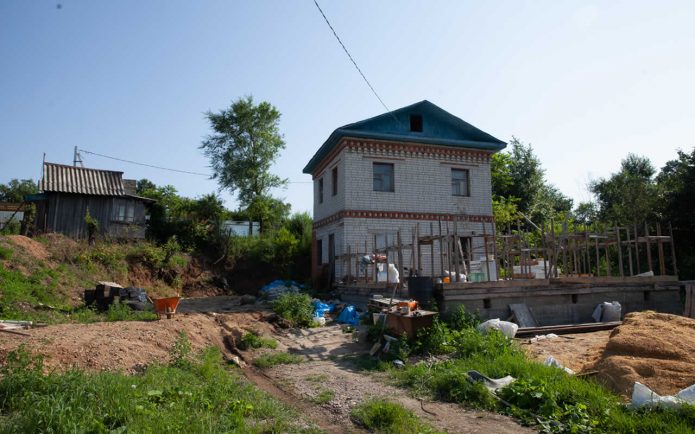 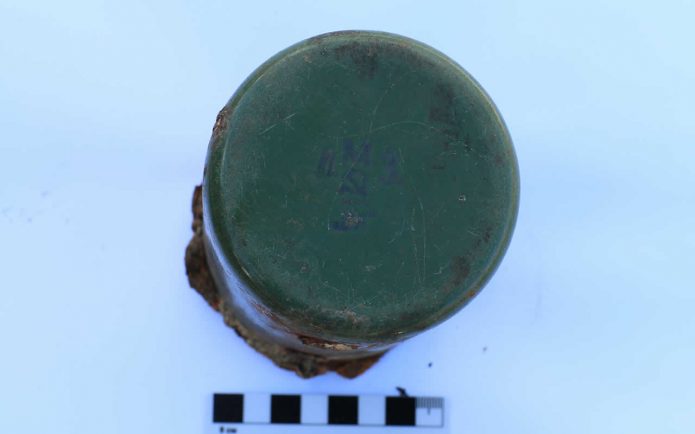 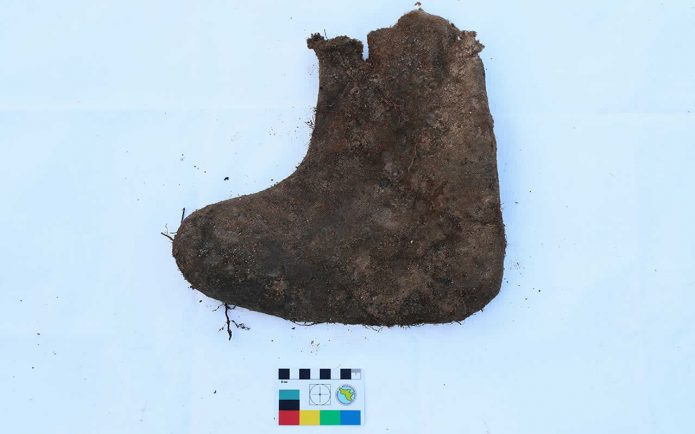 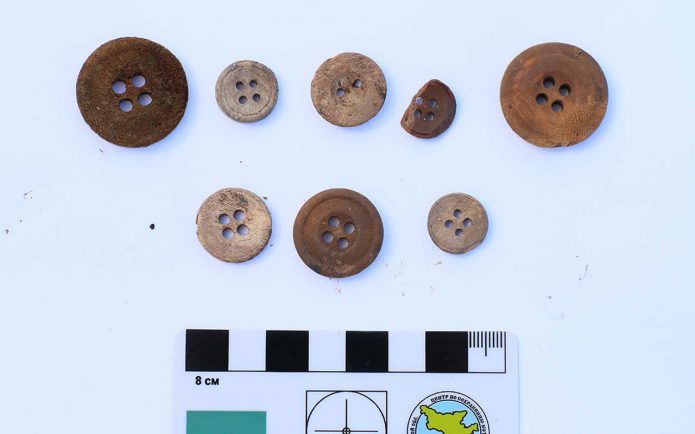 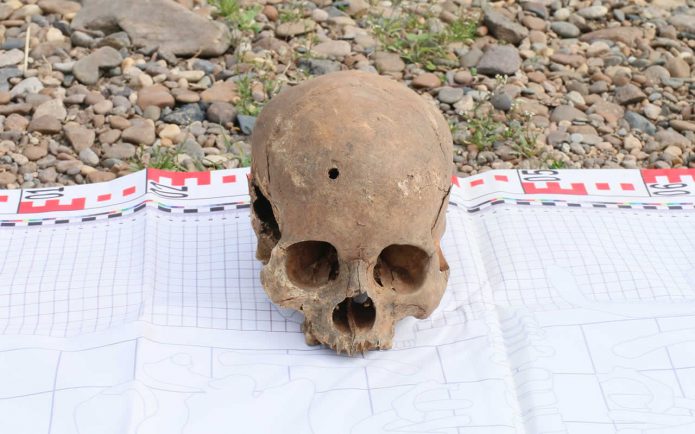 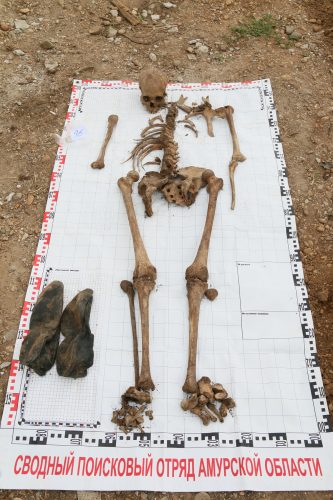 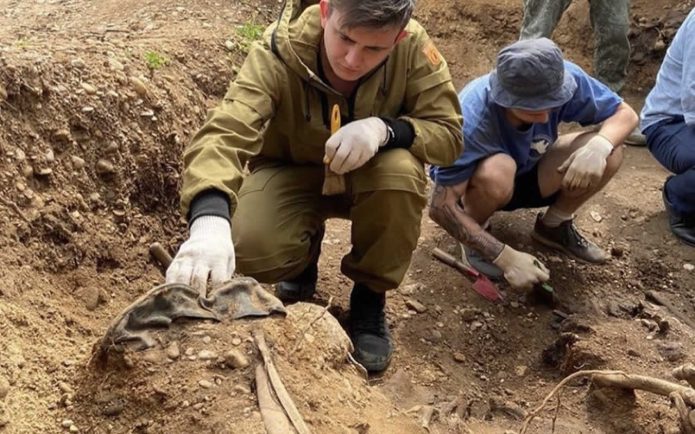 In 2018 a former police officer, retired Vitali Kvasha decided to rebuild the house to their summer cottage in the village Verhneblagoveschenskoe Amur region.

The site was adjacent to a ravine and an excavator was hired for leveling. After the excavator removed some of the soil on the slope, human remains were found.

Vitaly turned to the police and a criminal case was opened under the article “Murder.”
Experts have determined that the remains are about 80 years old. Bullet holes were found on the skulls. The executed had personal belongings with them, including an iron circle with a stigma on which it was possible to establish an approximate date for execution.

In June 2020, a group of volunteers from the Blagoveshchensk State University began excavations.

It turned out that the remains belong to former prisoners of Stalin’s death camps.
The prisoners were stripped, then they were shot in the heads, and the bodies were thrown into the ravine, throwing them over with clothes and sprinkling them with soil.
A total of 153 fragmentary human skeletons were recovered.

All of them were killed between 1937 and 1938 during the Stalinist repression.

Execution of an Armenian soldier
Execution. Whip on the soles
Headless corpse of the girl
Mass execution of hostages
Shot the extortionist
2020-07-23 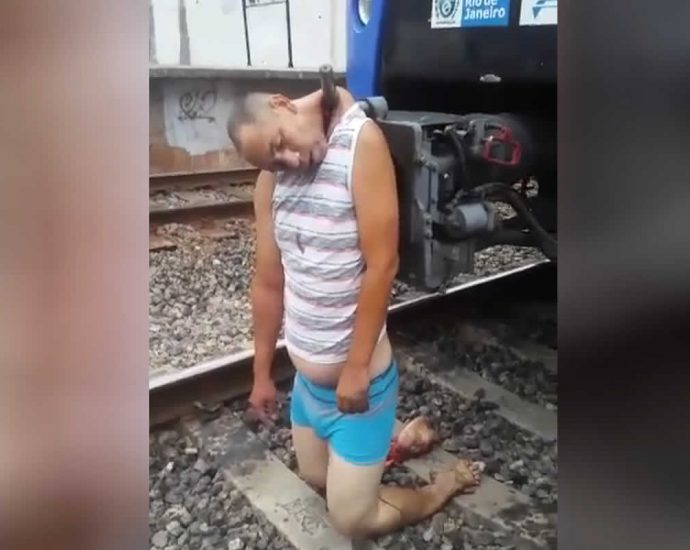 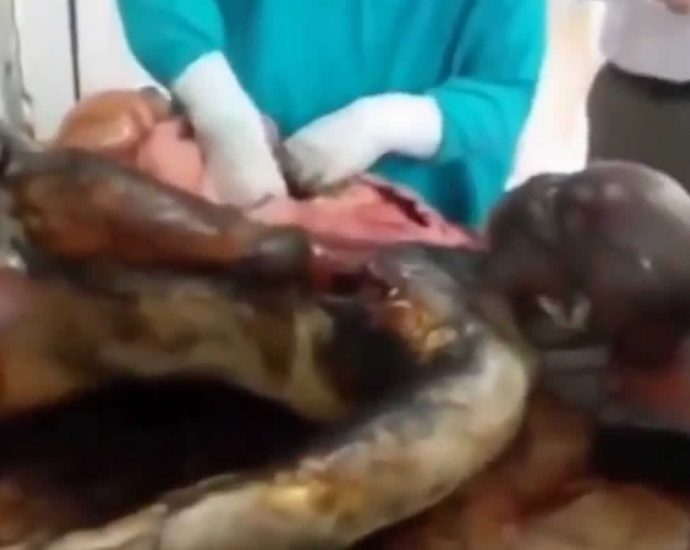 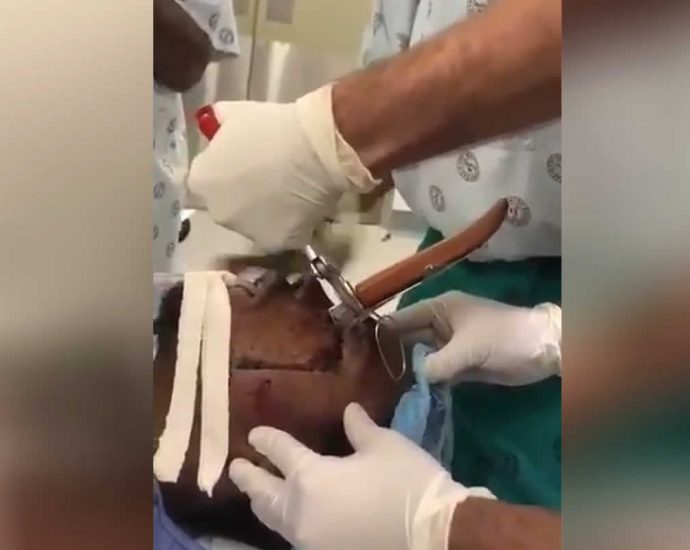 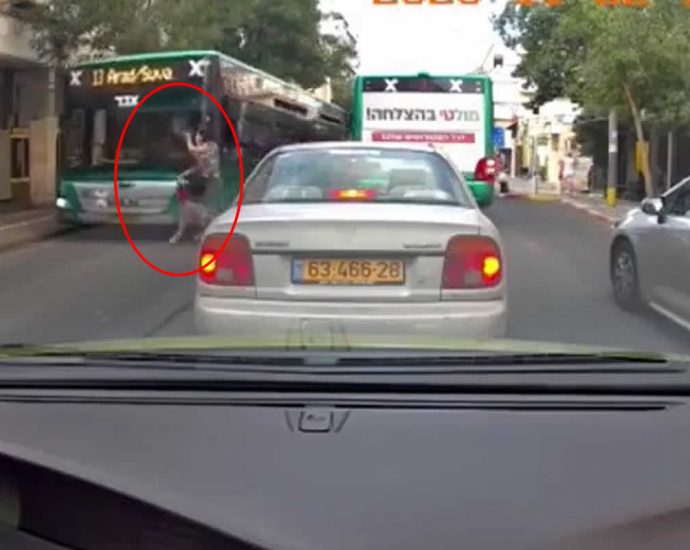 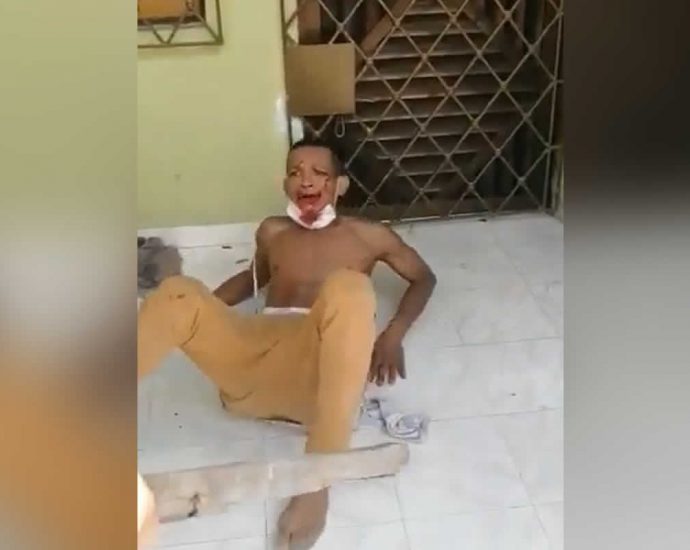 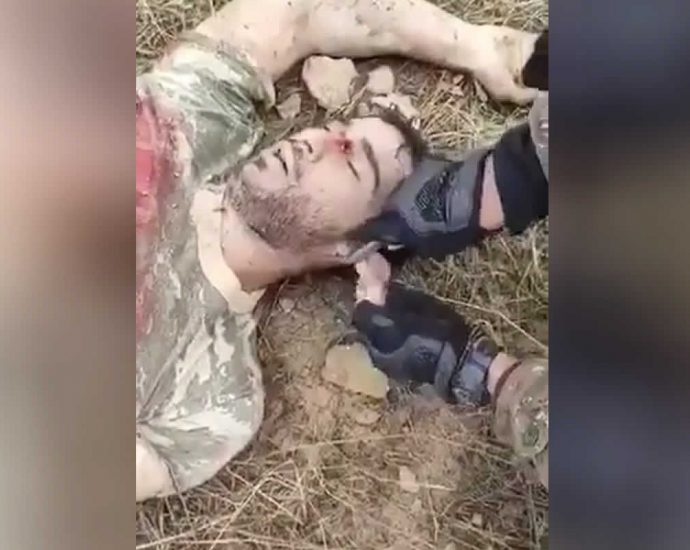 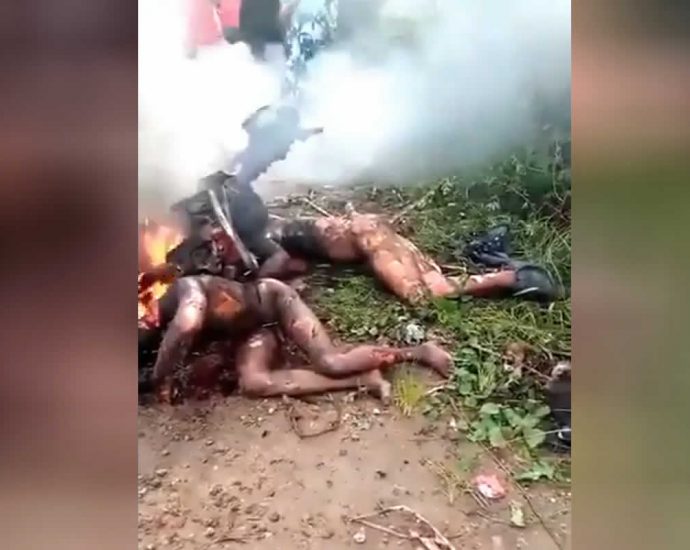 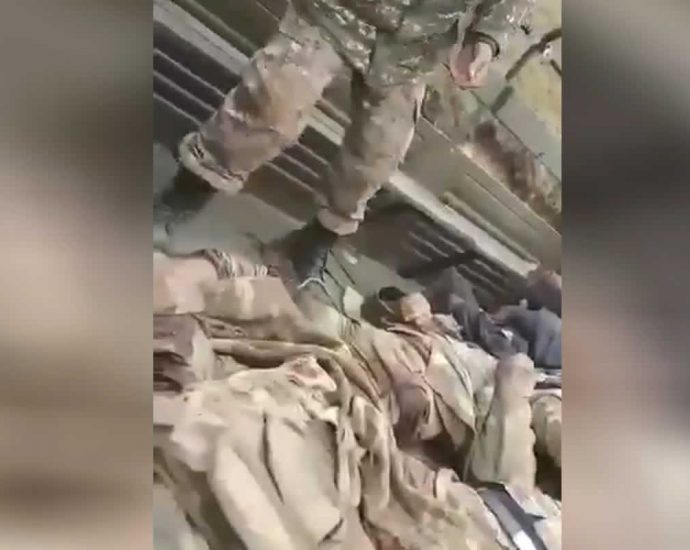 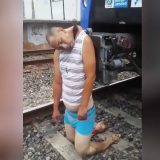 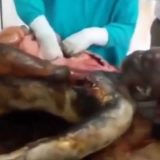 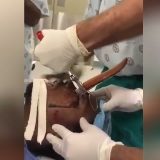 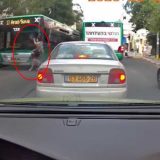 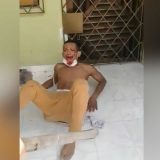 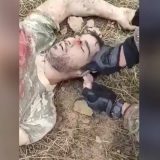 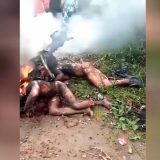 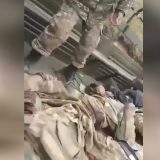 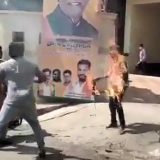 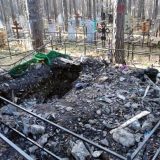