News » Schizophrenic attacked a saleswoman
a

The woman took out a knife and attacked the employee, who was laying out vegetables, with the words “I hate all women”. A casual customer and another store employee helped stop the murder.

The attacker was soon arrested. She turned out to be the winner of the Miss Ulyanovsk – 2005 contest and the former wife of a local businessman Vadim Dolganovsky, Natalya Trofimova. 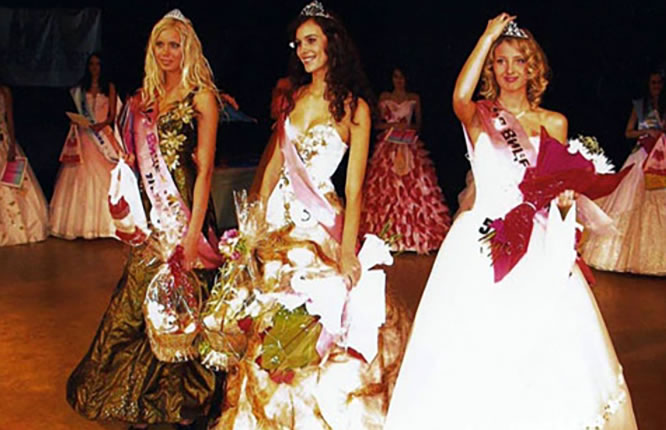 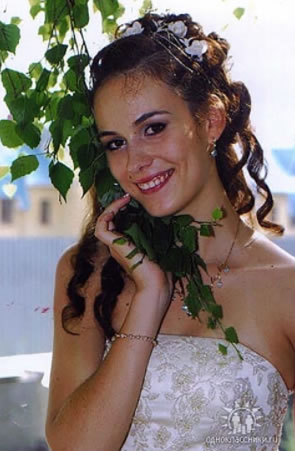 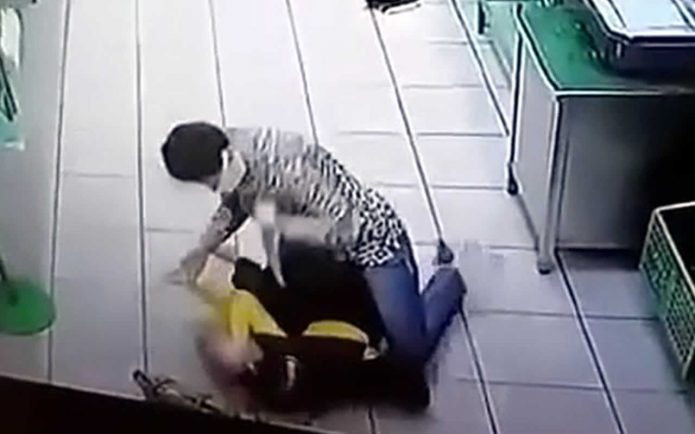 The woman has already been prosecuted twice for similar crimes. Recently Natalya Trofimova was undergoing treatment in a psychiatric clinic with a diagnosis of schizophrenia. The offender was detained and is in a pre-trial detention center. The store employee was taken to the hospital in serious condition.

Consequences of the accident. Corpse of a woman
An attack on a taxi driver in Yaroslavl
Attempt on rabbi prevented by police
Kitten soup. Residents of the city of Shakhty ate cats
Execution of a woman in front of her daughter
This man detonated an improvised explosive device in his hands
10 stabs in the stomach. Quarrel in a cafe
Drunk driver crashed into a pole at high speed
Man killed for urinating on roadside
Cannibal ate a nephew with onions and garlic
2020-09-06
Ser034

«« Suicide by hanging
»» Beating with a cricket bat

Ukrainians hanged in LPR without trial

Intricate pose of a dead motorcyclist

Brutal murder of a woman