ThePornDude
News » Who buried Oka?
a

An amateur archaeologist from the Tver region discovered a strange burial – someone buried an entire Oka car under the ground.

A mysterious incident took place in the Tver region. An amateur archaeologist used a metal detector to search for old coins in a remote field.
Suddenly, the metal detector emitted a powerful signal, which indicated that there was a large metal object shallow from the surface.

Imagine the man’s surprise when a car was found under a layer of soil.
The man called the police to the scene.

The car was dug up by hand by police officers. Contrary to expectations, no corpses were found in the car, but a whole bottle of champagne was found.

Unfortunately, during the excavation, the windshield of the car was broken.
In general, the car was in good condition, all units were in place with the exception of the battery.

It is curious that someone deliberately buried the car so that nothing would betray its presence – the excavated earth was neatly scattered over the surface.

There were no license plates on the car, and a check of the license plates established that the car was not listed in theft.
Who buried the whole car remains a mystery, the whereabouts of the owner of the car have not been established. 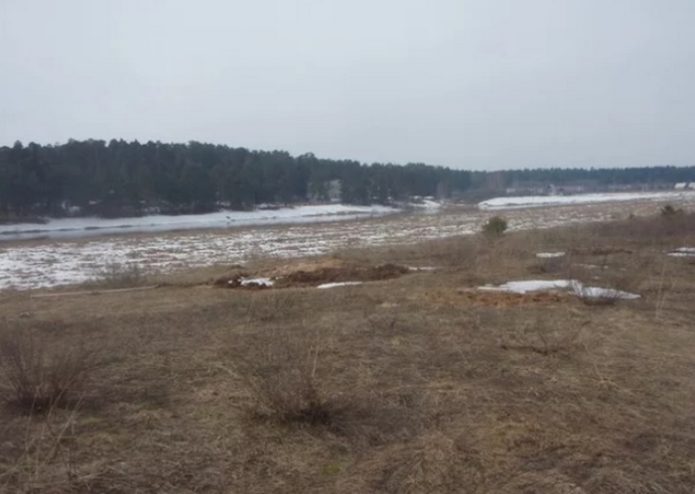 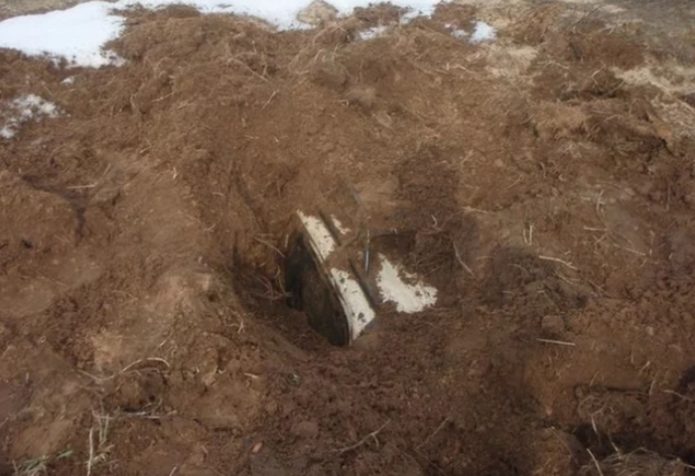 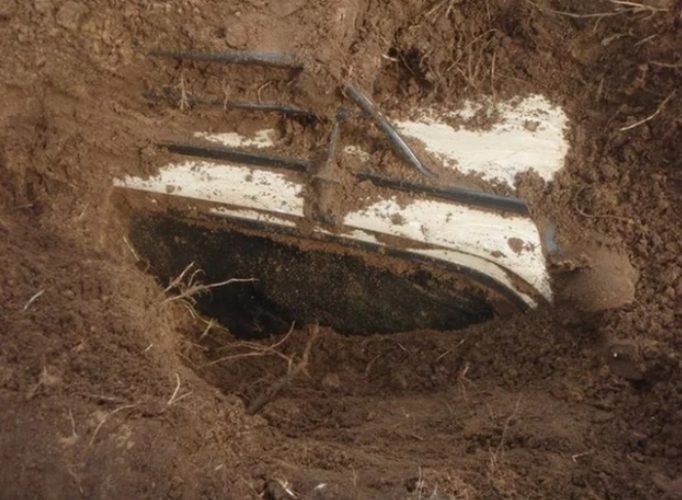 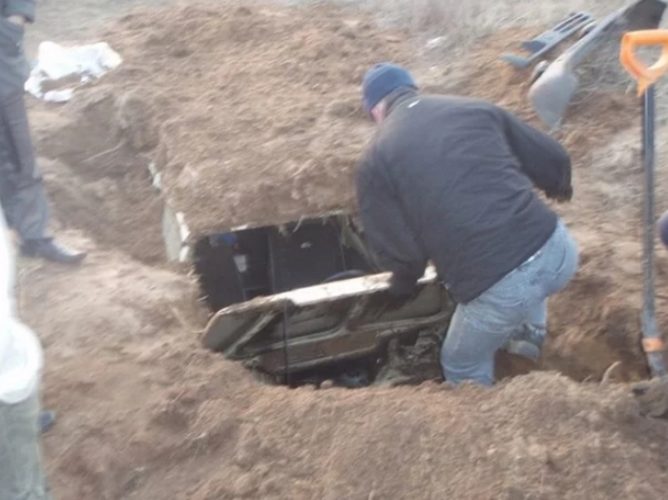 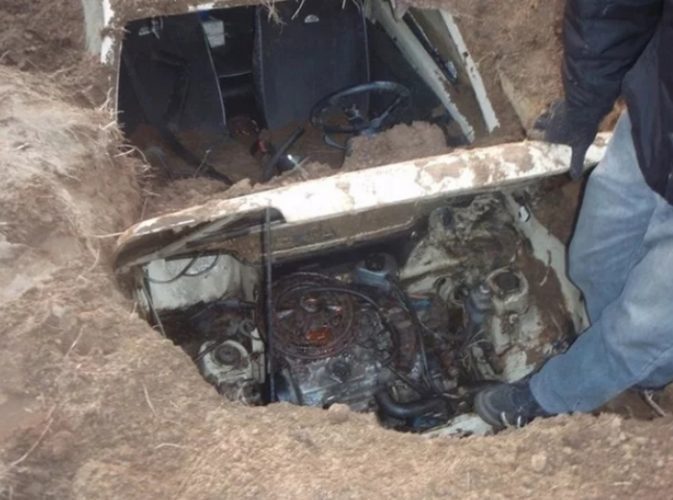 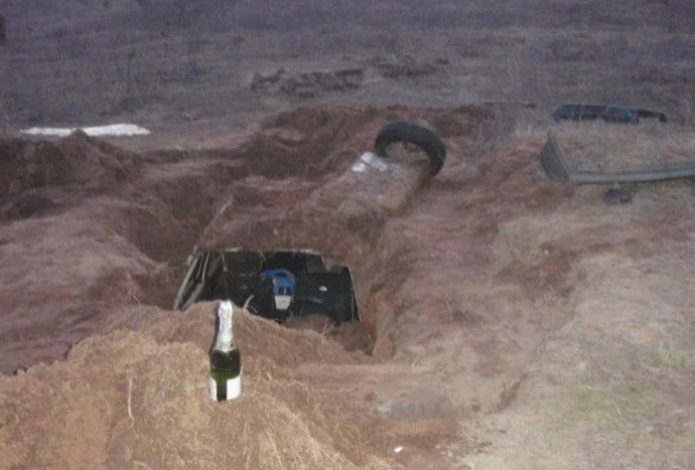 Suicide Live Instagram
13-year-old teenager threw a newborn out of the window
Beat the girl, urinated in the face
Robbery store with a knife
Terrible car accident with ambulance
Police car hitting a woman
8 year old boy pounded a mine with a hammer
Prisoner being beaten in a Russian prison
The man killed 3 people and blew up the police department
Pupils raped and killed a physical education teacher
2021-07-07
Sonderfuhrer