Article » Killer from Armavir
a

December 10, 2020 administrator of the “Bad News” public
received a message from an unknown person that he had killed his girlfriend and her 9-year-old brother.

The man provided several videos where he tells his story and sets out a version of what happened against the background of a bloody corpse in the bathroom.

According to 32-year-old Akshin Huseynov, for several months he met with 26-year-old Victoria Makarova.

They rented an apartment on the street. Rosa Luxemburg in Armavir, where the tragedy took place.

On the afternoon of December 10, a conflict occurred between the lovers. The girl admitted that she had been dating another guy, Yuri Reznov, for 4 months.

This infuriated the lover and he killed the girl, and took her body to the bath.

Following this, Akshin Huseynov took Victoria’s car and drove to the village of Novoalekseevskaya, Kurganinsky district, where Victoria’s 9-year-old brother lived with her parents.

There he cruelly dealt with the child, tortured him before his death and broke his arms and legs.

He also provided the photo for the public social network “Vkontakte” “Bad News”.

Everyone who knows me, who will discuss it. See how you live! Look at your life from the outside. Answer one simple question – why? Why do you live?
Most likely you will not be able to answer this question. You can answer all sorts of nonsense. In order to live. To just live.
To find out what will happen next. To know the world .. You can carry any crap. These are not answers.
Gentlemen, who will condemn me that I killed because of treason – no! After her confession, I even let her go for a walk on someone else’s penis. Threesome sex turns me on when two men and a woman. Yes, I like it.
But she wanted to fuck me, and she wanted to fuck in a strange way. Say: ‘I don’t love you and I want to fuck with someone else.’
But no, damn it! She so fucked up my brains! This is beyond words! A nightmare! That’s fucked up! I killed her in anger, now I regret it. Because the cunt of my life, but then I find out what will happen after death.
I’m going to end up living this stinking, useless life, I’m fucked by this dog shit! Enough! I do not want. I’d rather die.
… this (in the bathroom) is a person who has repeatedly said: “I wish I had died!” Do you know what her last words were? “No need, please, I want to live!”
It’s funny … While in her (in life) (her) we do not value, having lost – we cry.

Asleep, tired. It still seems to me that she is alive. In any case, I insured myself. We’re not in the movie. We don’t want a situation like this for her to hit me from behind with a hammer?
And I was in her place. Most likely she died. She was a beautiful girl, I loved her. Why cheat on me with another? Yeah…

Have I thought about murder? Yes, I thought. I thought for a long time. But I didn’t want to kill her. I wanted to kill her brother because he makes me very angry.
Now I will go, I will scoff at him for a long time, and then I will kill him. Becauze I whant so. I will enjoy it, it will be the last pleasure of my life.
What do people live for? They get positive emotions when they eat delicious food, when they have fun, when they play their favorite game.
These are positive emotions. They also get negative emotions. I will not list.
And I got emotions when I killed her. Positive, negative, I don’t know, it doesn’t make any sense. But when I mock and torture her brother, I will get positive emotions.
I don’t know yet to kill him or not. Leave him crippled to live with it?
About me … I’m going to commit suicide. I will swim in the Black Sea as far as I can swim. I have no strength left for the way back and
nothing will be left but to drown. The desire to know what will happen after death is above all. I’m tired of this life, I don’t want to live it.
Wake up every morning and tear your veins for what? It doesn’t matter to make money, spend it, buy a new car, land plot, country house!
I’m tired, I want to know what’s after death. I don’t want to live, I’ve gotten sick of everything. There is such a song about suicide, I will definitely add it to my page.
Listen, she’s funny and instructive.

Crime scene. An investigative and operational group is working.

Huseyenov goes to drown himself in the sea. Video from a surveillance camera on the beach in Dzhugbe.
x

Inspection of Victoria Makarova’s car in which the killer arrived 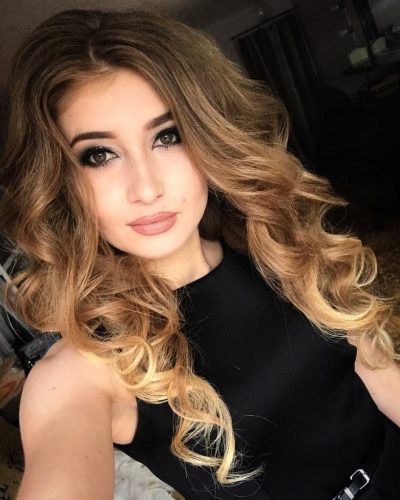 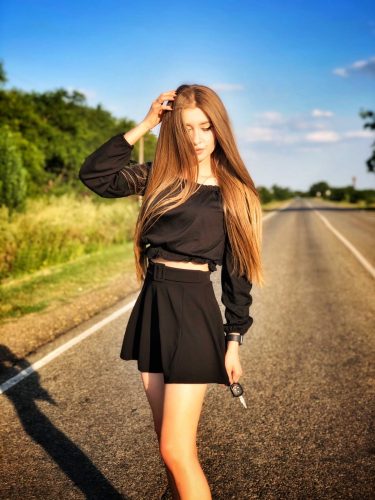 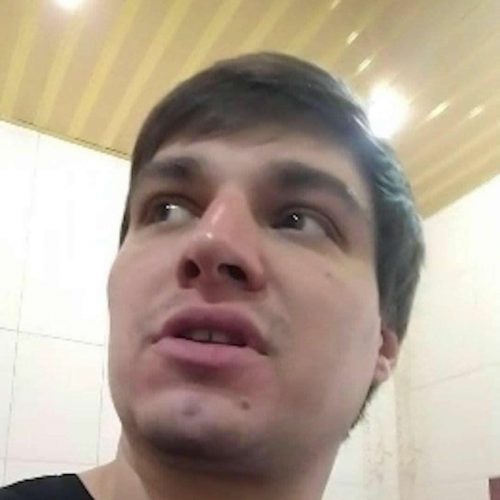 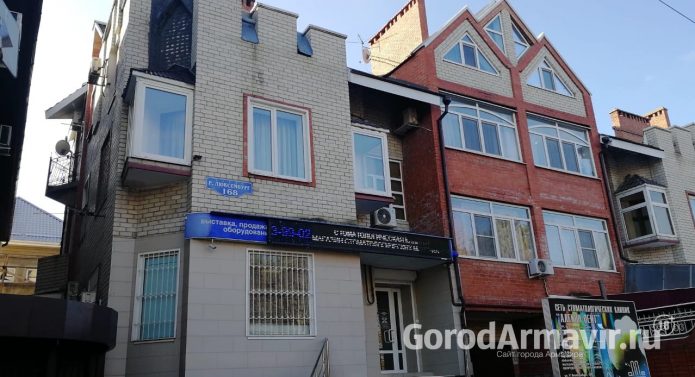 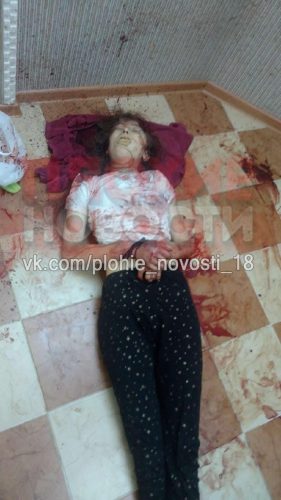 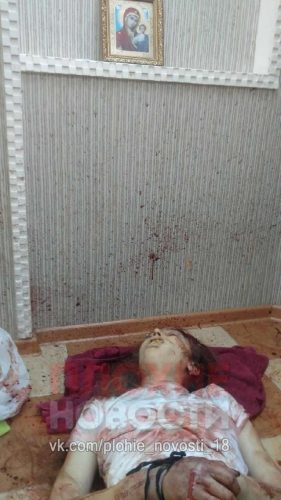 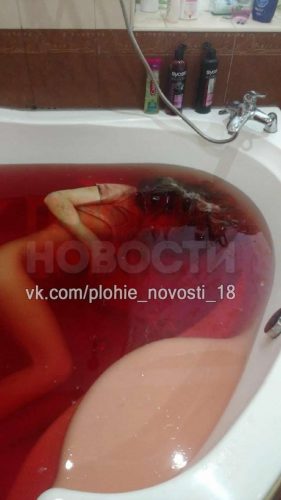 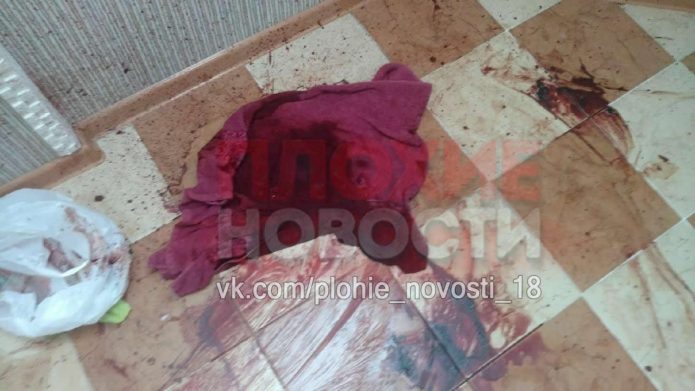 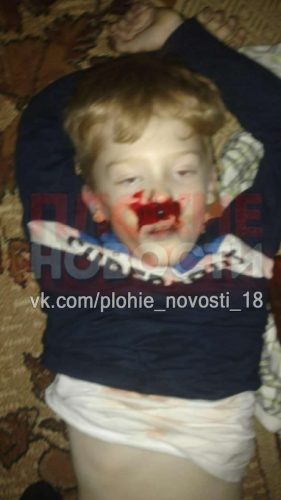 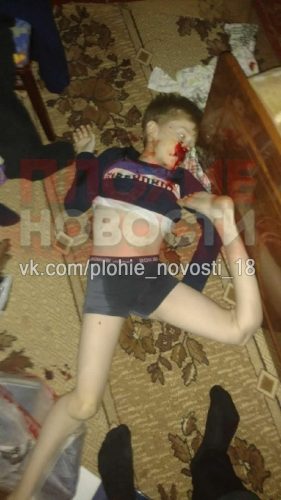 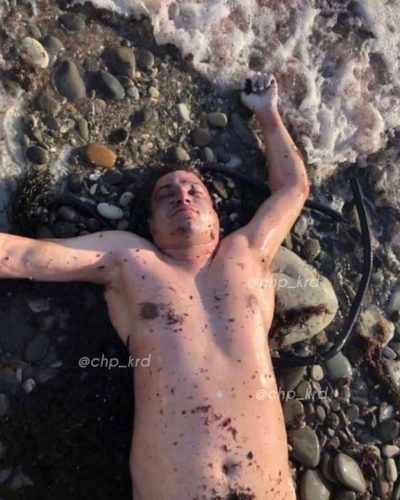 The Armavir police put the criminal on the wanted list. Victoria Makarova’s car, in which the killer left, was found on the shore in the village of Dzhugba.

The culprit himself could not be found.

On December 14, the body of a man was found on the seashore, which belonged to Akshin Huseynov.

The Investigative Committee has rejected the version of a violent murder.

The man probably drowned, and his body was washed ashore a few days later.

What is known about the killer?

Akshin’s father is ethnic Azeri, mother is Russian. The parents divorced, according to the father, due to problems with his nationality.

Akshin Huseynov had his own small business, a paintball club and organization of holidays.

Akshin Huseynov was not seen in the crimes, witnesses recalled the episode of how he, in the company of teenagers at the age of 15, poured gasoline on a homeless man and set him on fire.

What is known about the victim?

Victoria Makarova worked as a saleswoman in a shopping center, where she met the killer.

Everybody died! The end.

Sex with a corpse of a raccoon. Necrozoophilia

The girl bit off the guy’s ear while dating

A Chinese man rammed a crowd of people in a car