Cannibal ate a nephew with onions and garlic Skip to content

Cannibal ate a nephew with onions and garlic

35-year-old Vitaly Burentsov was fond of mysticism and horror films.

Three times convicted of robbery, theft and attempted murder, a resident of the village of Sheksna, Vologda Oblast, Burentsov had some special weakness for them.

Werewolves and vampires attracted him no less than alcohol. Paintings and drawings of a convict with images of ghouls and ghouls are hung throughout his house.

In the evening, his nephew, Andrei Ivanov, came to Burentsov and, not empty-handed, brought 1.5 liters of alcohol. But not just like that, but about. On the eve of Ivanov turned 28 years old.

On the morning of the next day, Burentsov’s neighbors found in front of his house something that the directors of the bloodiest “horror films” did not dream of in their worst dreams.

Ivanov’s mutilated naked body lay on the blood-stained snow, only a sweater was pulled over his head.

A terrible wound gaped on the chest – the muscles and several ribs were simply cut out by some sharp object.

There were also no muscles on the legs, front, from the groin to the knee. A sheet soaked in blood lay nearby.

During a search, investigators found a bucket of meat scraps in the bowels of an idle refrigerator. And on the stove was a frying pan – Burentsov “cooked” his nephew according to all the rules, with fried onions and garlic.
Cannibal detained, an investigation is underway. 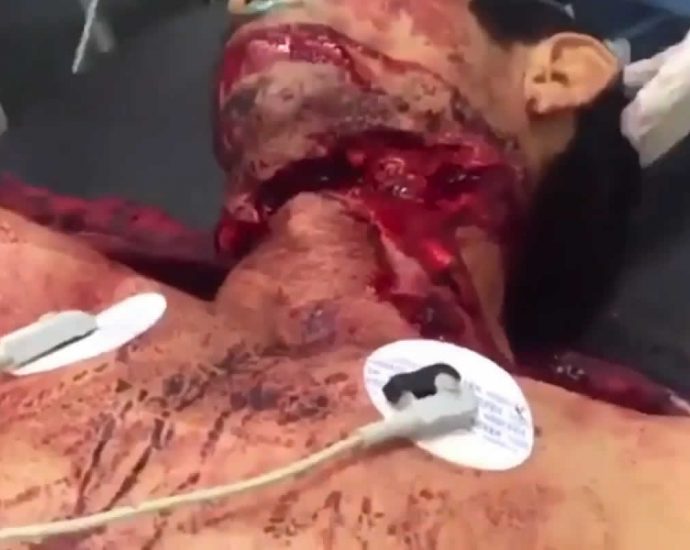 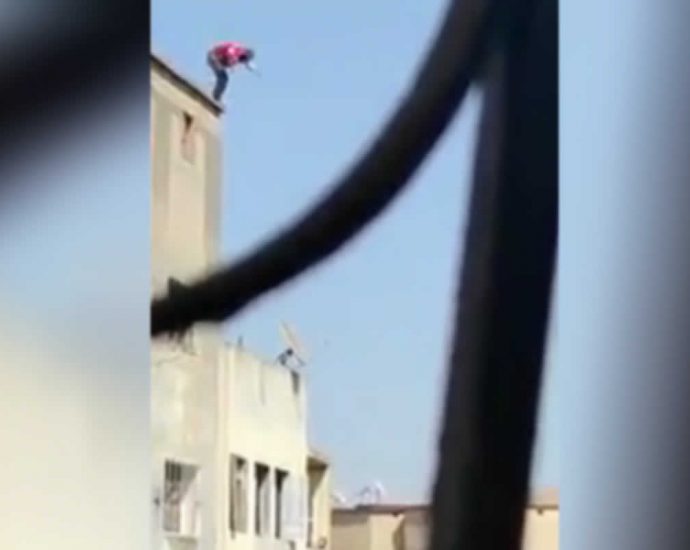 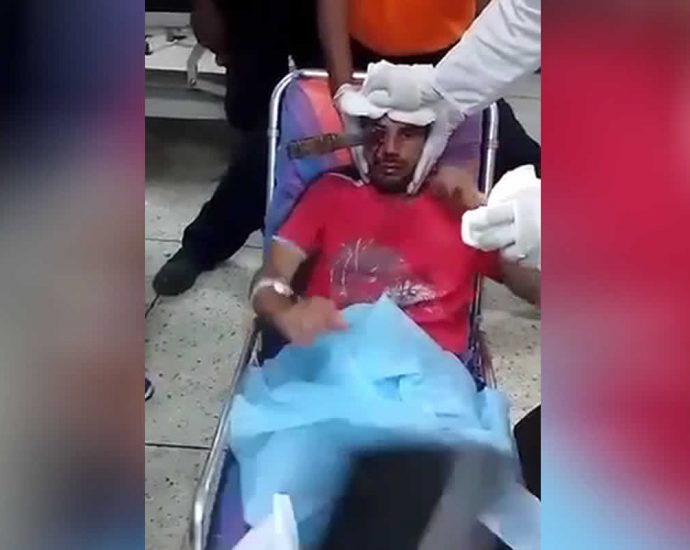 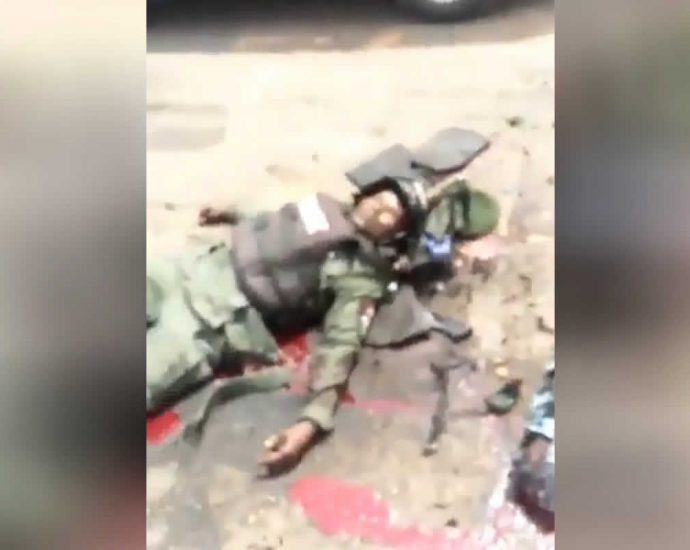 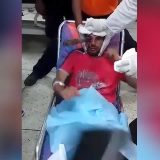 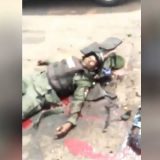 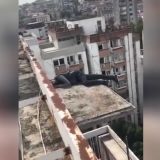 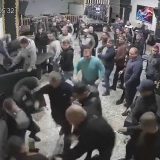