On October 30, 2018, an anonymous user posted links to 2 videos on the 2ch imageboard. In these videos, a group of young people calling themselves “Project Sanitater-88” beat and kill homeless people using cold weapons.

We bring one of these videos to your attention.


The action takes place in Moscow, Biberevo, next to the Church of the Triumph of Orthodoxy in Altufevo.

The video was quickly removed, but one of the stories was posted on the Telegram channel 2ch.

These videos were published by the neo-Nazi group “White Hunter Society (O.B.O)” vk.com/obo16. (Now this public is blocked, but there is a copy of it.) For a competition in which neo-Nazis showed scenes of beatings and murders.
The video “Project Sanitater-88” quickly became interested in law enforcement agencies.

Paradoxically, 2ch users quickly found one of the authors of this video themselves.
It turned out to be a student from St. Petersburg Vitaly Tkachenko

Soon the young man was detained. He was charged with attempted murder.
The man he stabbed several times survived.

Father threw 3-year-old son out of the window
Chess players found dead
Suicide Live Instagram
Accident. Moscow. Garden Ring street. 2006
The consequences of a major accident. Accident in Moscow
Elevator operator was hacked to death with an ax
13-year-old teenager threw a newborn out of the window
Slit his head
Self-immolation in Moscow
The culprit of the accident pushed the woman under the truck
2020-10-01

«« Woman beats up a man
»» War in Nagorno-Karabakh. Corpses 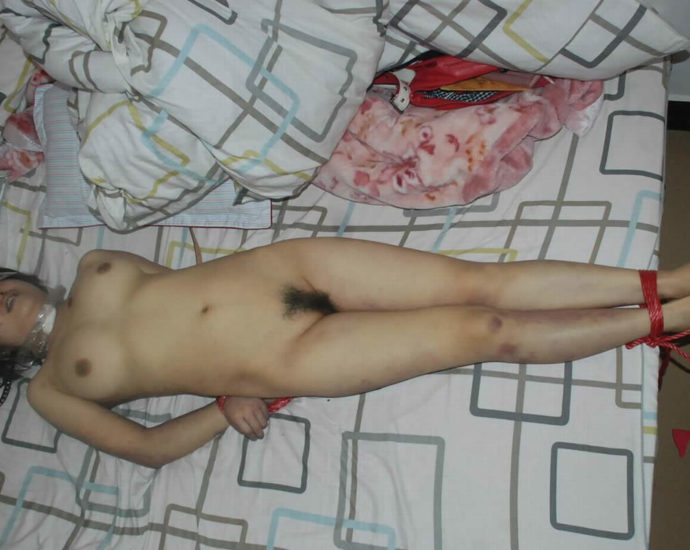 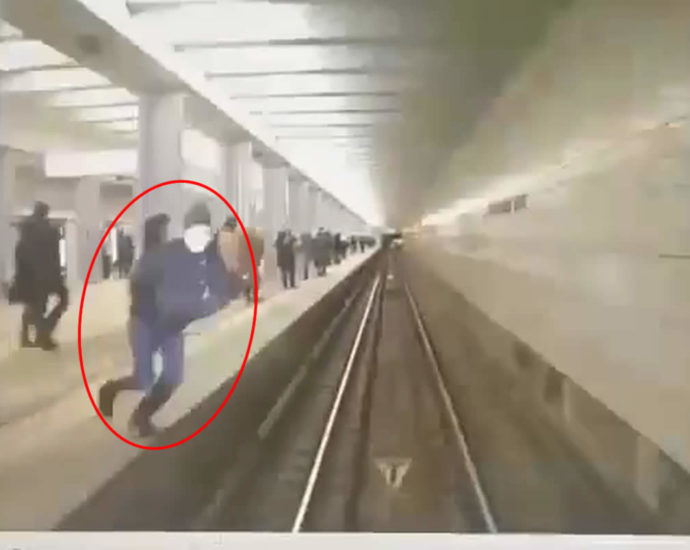 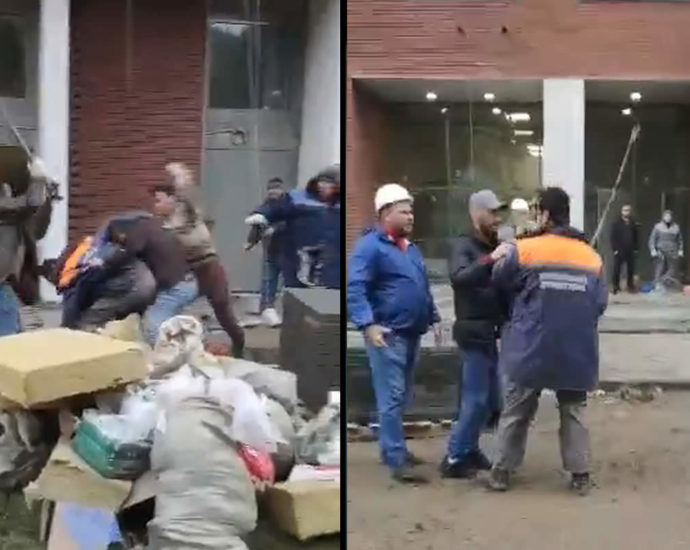 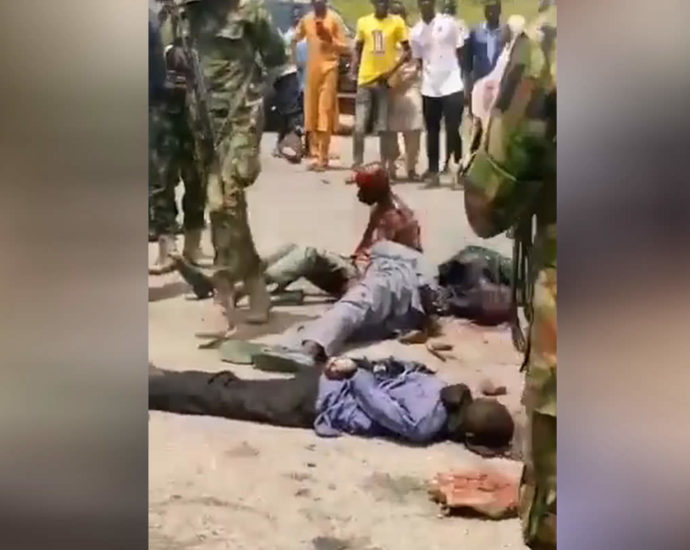 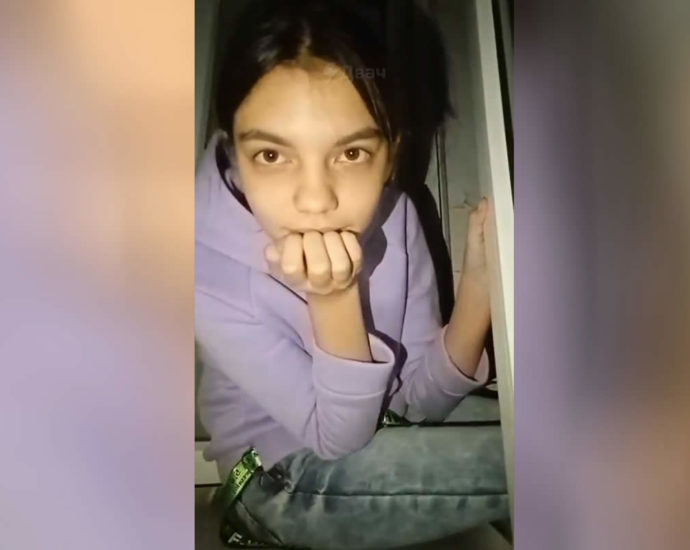 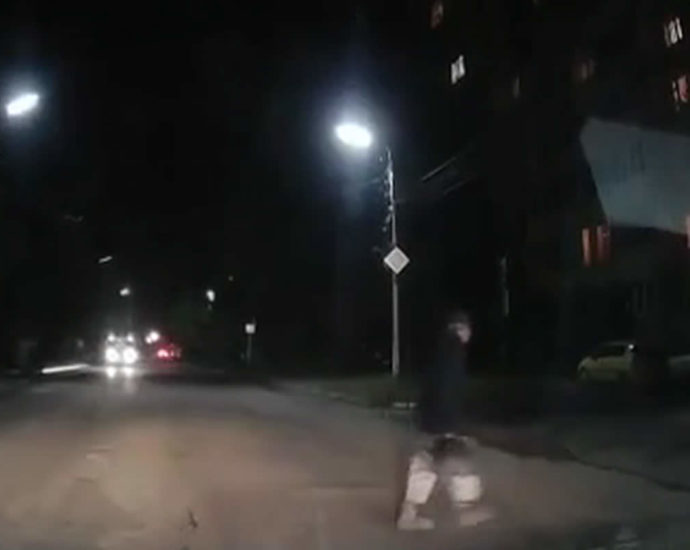 They beat him and ran over by a car 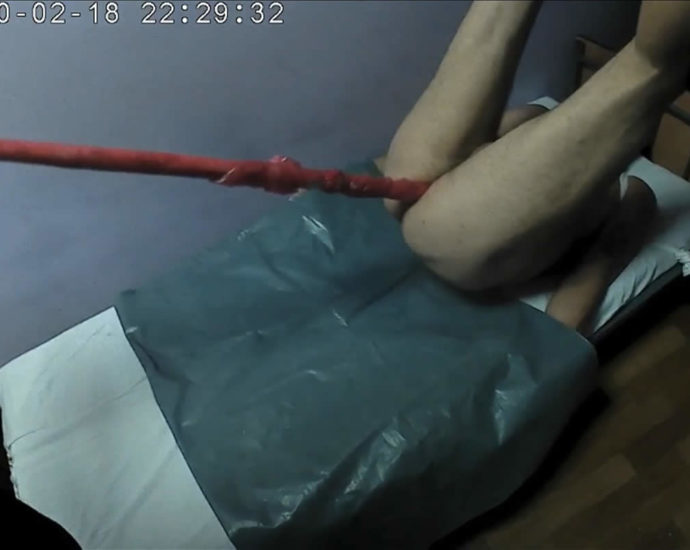 Prisoners tortured and raped with a mop 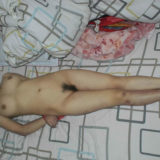 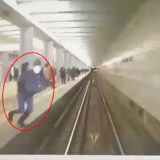 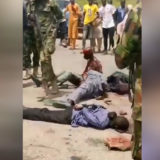 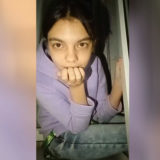 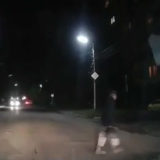 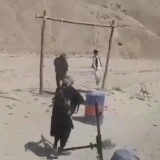 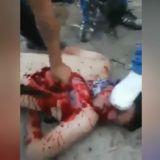 Cut out the heart and ate 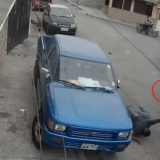 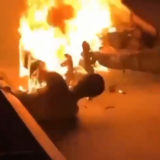 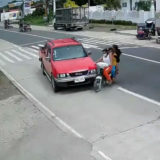 Unlucky family on a motorcycle