12-year-old schoolgirl invited a guest worker to have sex

A sixth-grader from a school near Moscow met a man from Central Asia on social networks and offered to have sex in her grandmother’s apartment.

The man responded to the offer, but when the lovers began the process, young Lolita’s grandmother unexpectedly entered the apartment.

The grandmother did not appreciate the scene she saw and locked the man in the room. Realizing that the case threatens with pedophilia, the failed lover jumped from the 2nd floor and ran away. However, the police soon detained the guest worker.

The girl claims that the sex was consensual, and the pensioner is confused in the testimony: “I look – my granddaughter is having sex with a guest worker, but I looked more closely – she’s fucking!”

Drunken brawl
Father killed baby head against wall
Worker crushed by falling crane
Massive brawl of football fans
Father of the year. Fight near the elevator in the mall
How to hide a corpse?
Riot in a penal colony
Cancer tumor in a child
The tiger dragged the worker into the forest
Underground prison of Armenian Escobar
2022-06-17
Ser034 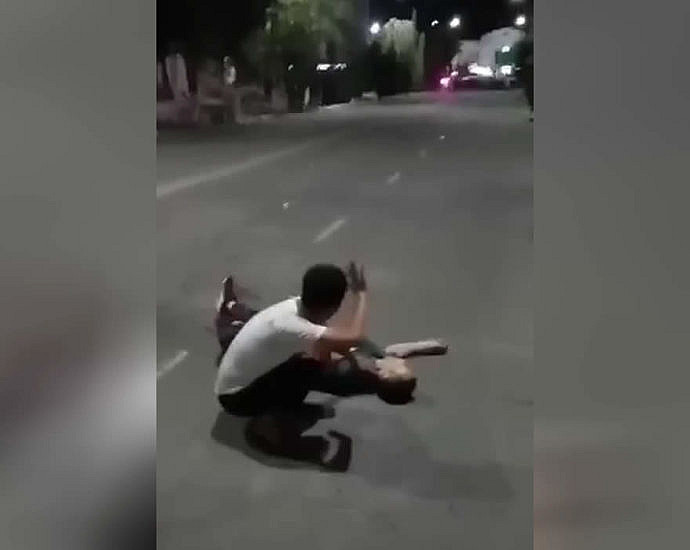 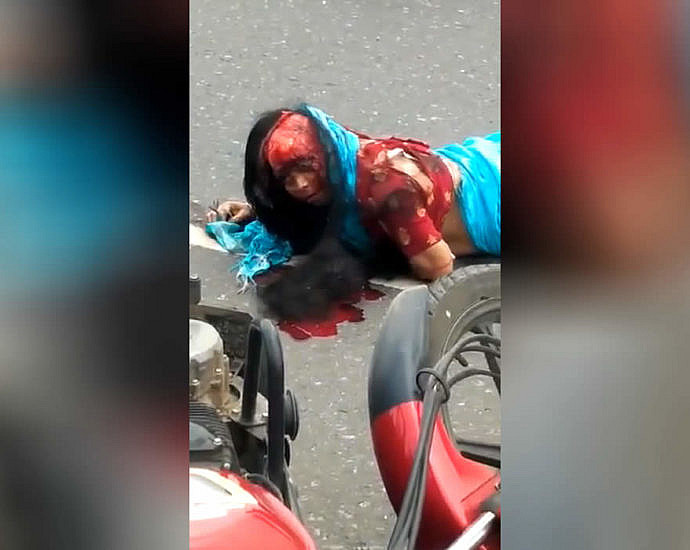 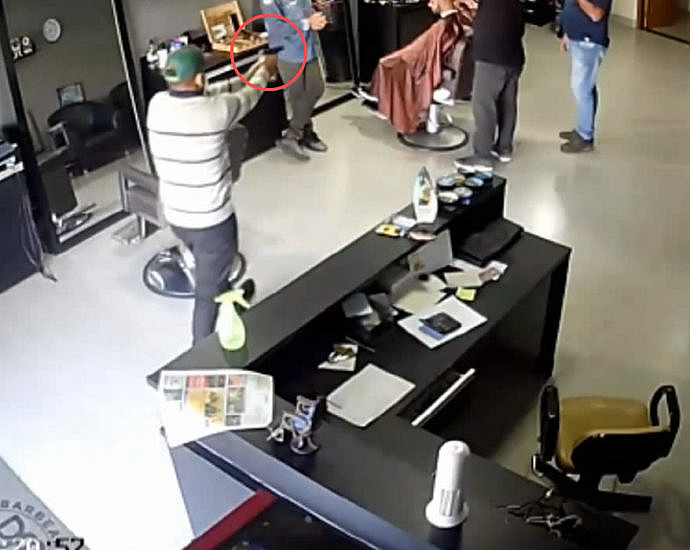 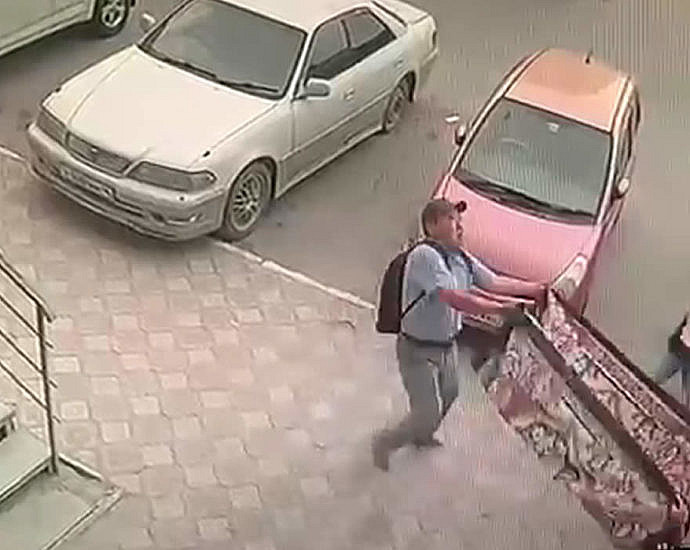 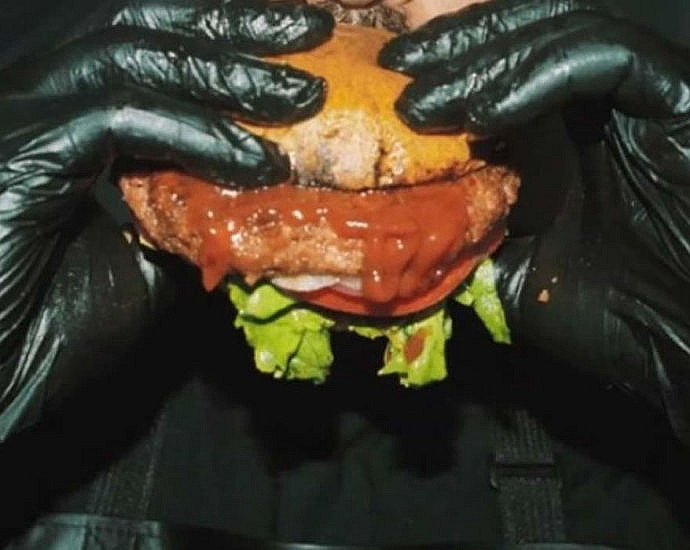 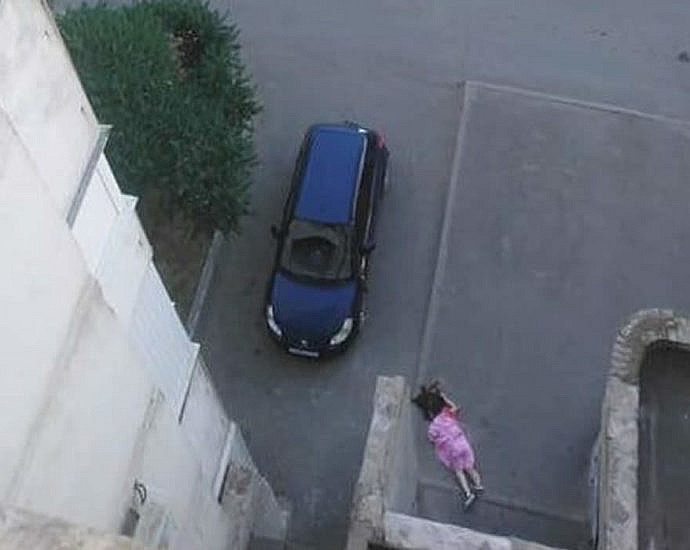 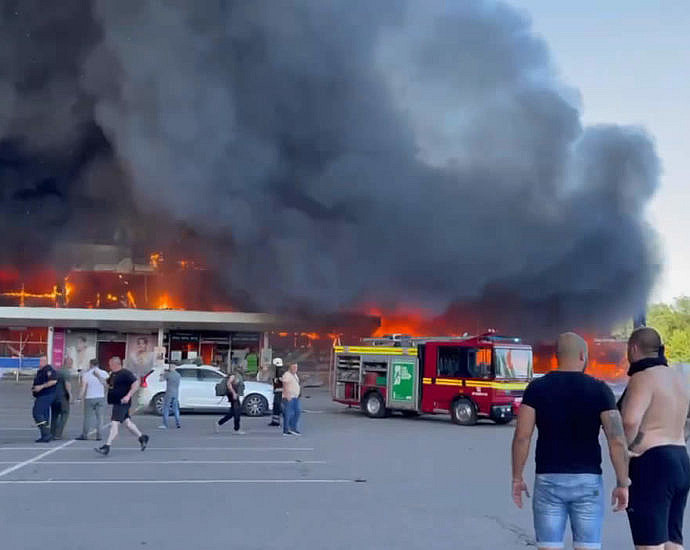 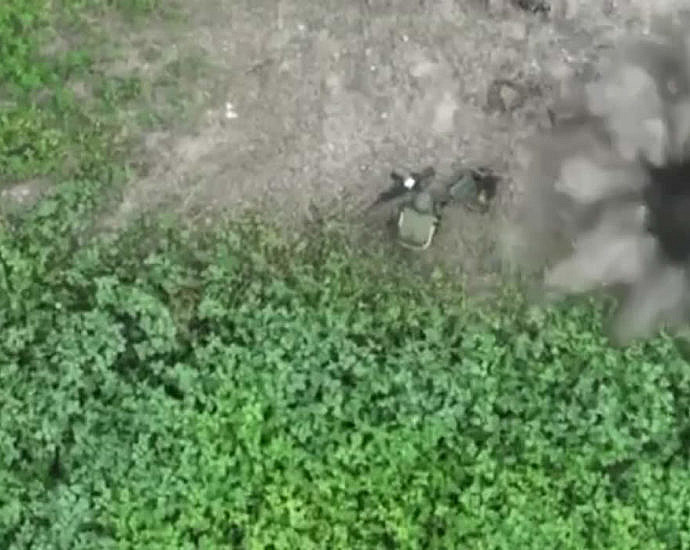