Pedophile raped boys from 3 to 7 years

The guilt of pedophile Muhammad Bashir al-Ramali was proven back in February of this year, he kidnapped and raped five little boys aged three to seven years.

According to the decision of the court of Saudi Arabia, the pervert should be publicly chopped off his head, after which his body is supposed to be tied to a large wooden cross.

The court also stated that it was necessary to publicize the remains of the offender, because such a “gloomy” picture might make those who are only about to embark on the path of crime think. 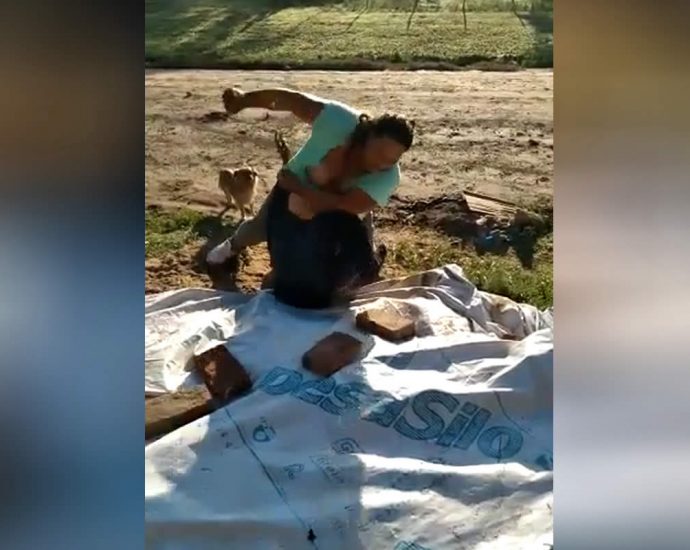 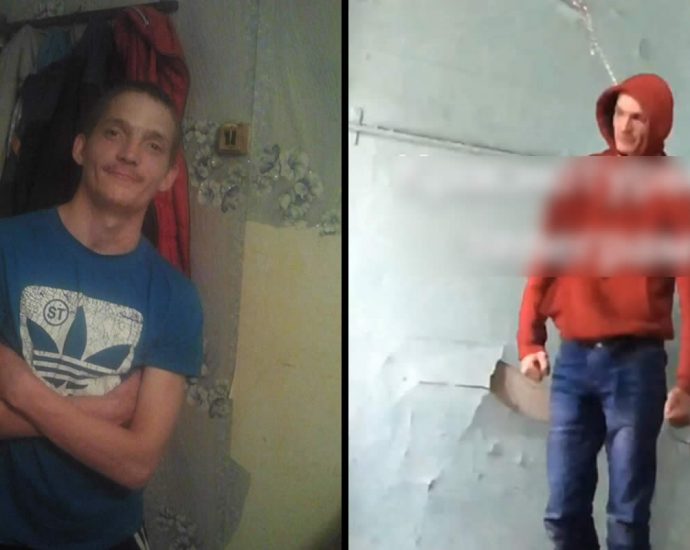 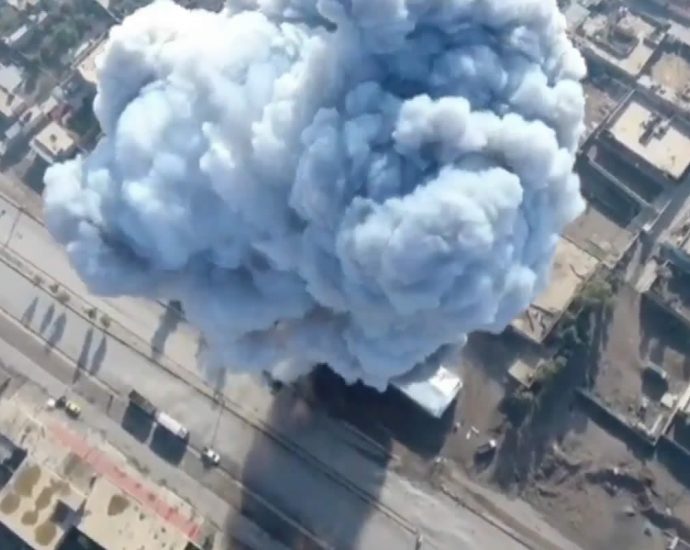 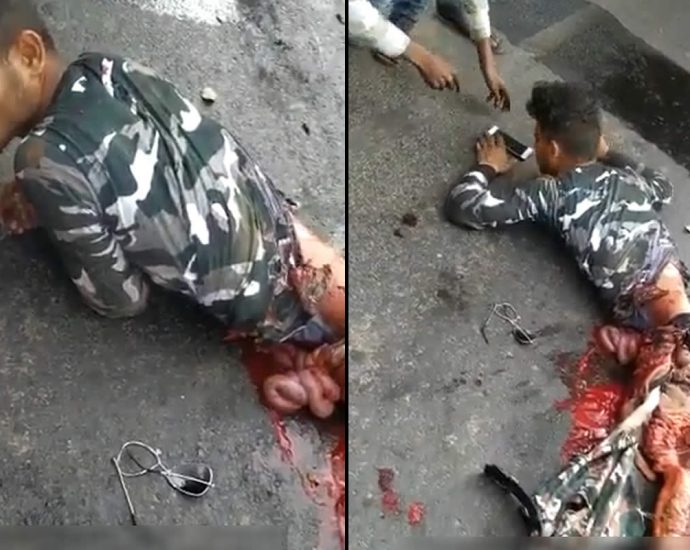 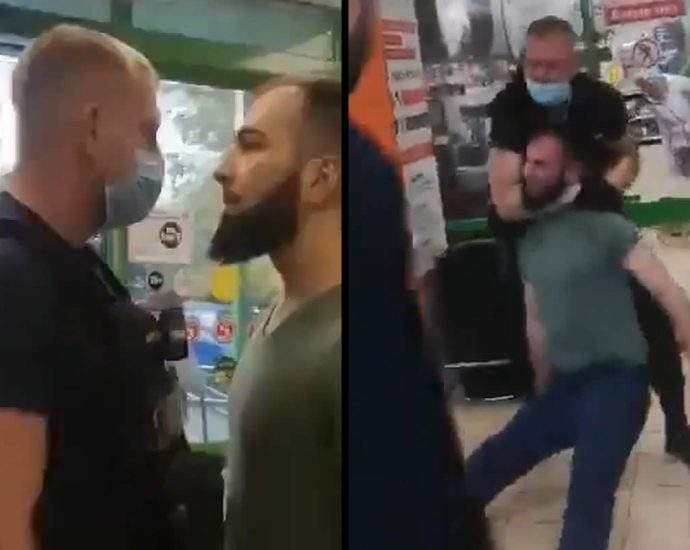 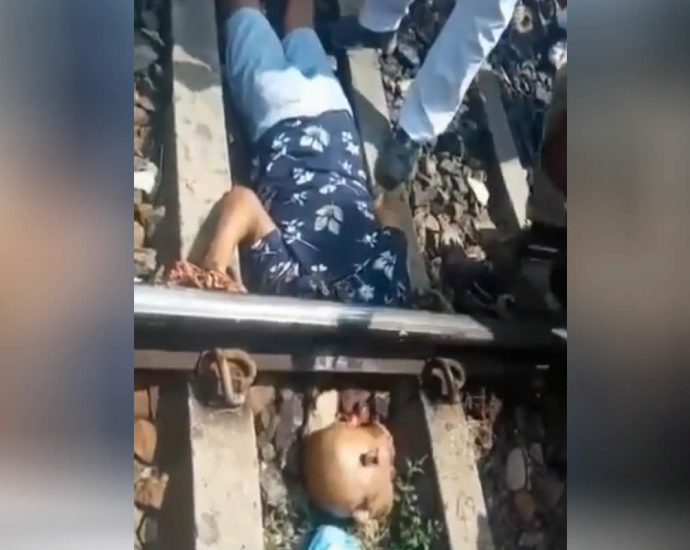 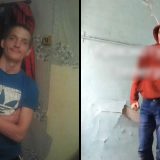 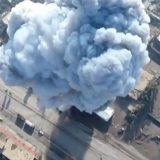 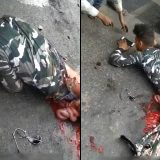 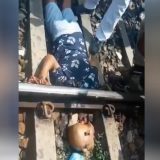 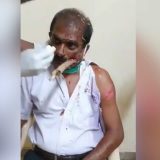 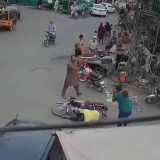 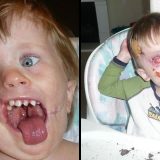 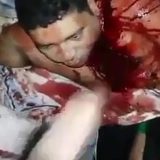 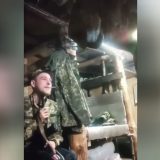