Sex with a goat

Mchinji police spokesman Lubrino Caitano said Kennedy Kambani was spotted by the owner of a herd of goats that grazed on a piece of land.
“The owner of the goats Pempero Mwahulika thought that Kambani was stealing goats, so he called other people. When people arrived at the scene, they were shocked to see that he had sexual intercourse with a goat, ”Kaitano said.
Kambani was detained and taken to the police, where he was charged with crimes related to bestiality.

The man allegedly said that he first requested permission from the animal for sexual intercourse with him.

Pedophile raped in prison
Knife in the stomach
Sex with a park bench ended in disrepair
Brother, twin, lover
For eroticism at Disneyland
2019-04-10 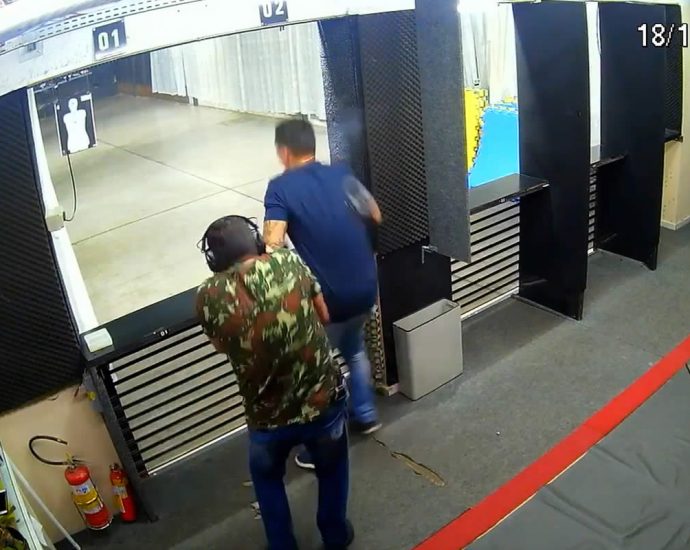 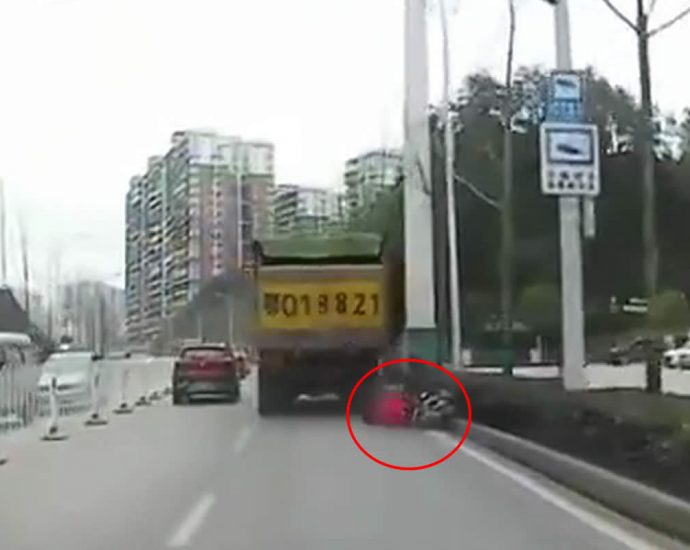 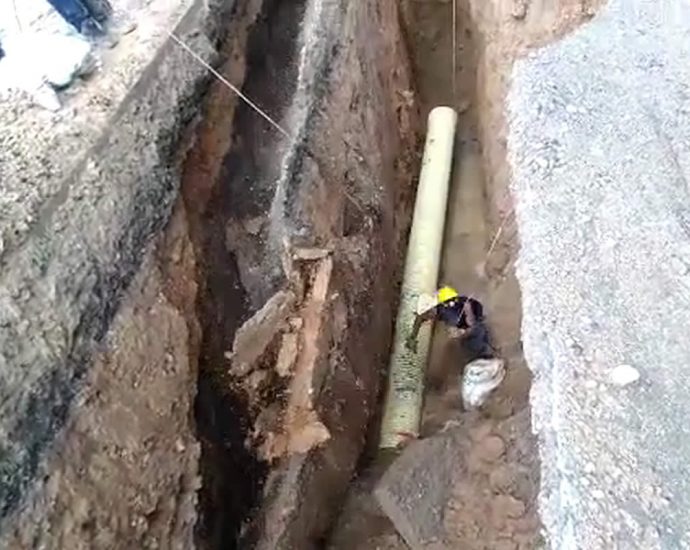 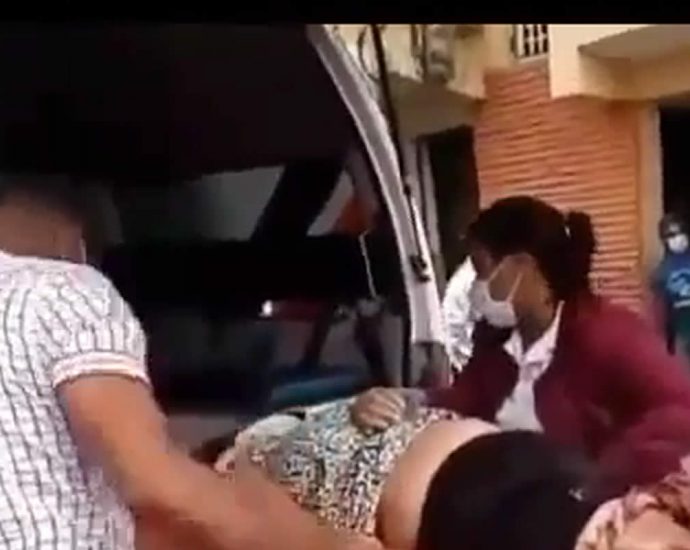 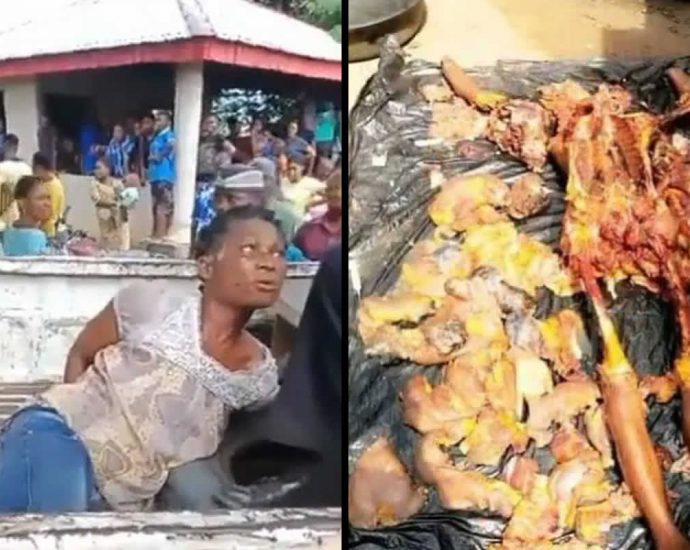 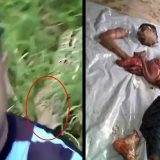 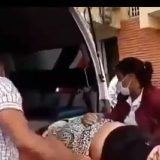 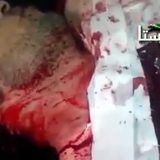 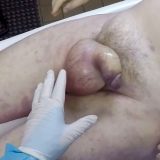 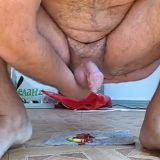